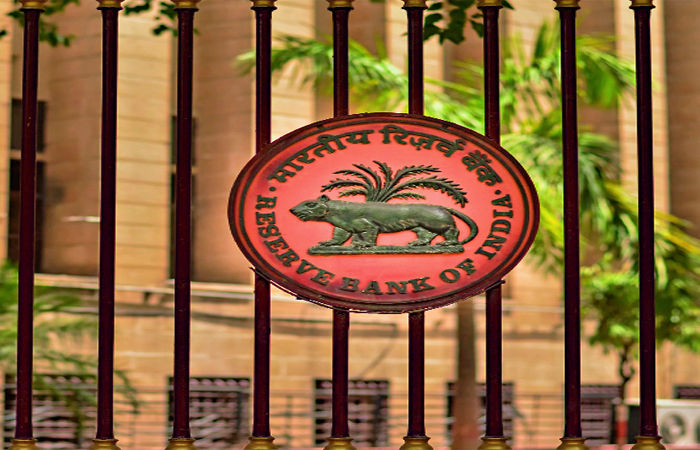 Prolonged war and fears of a recession in many major economies have led to huge volatility in crude oil prices. Consider this: One of the largest financial institutions in the United States believes that crude oil prices will fall to ૬૫ 6 a barrel in the event of a recession. The outcome of both these forecasts could be quite the opposite for the global and Indian economies.

Former Russian President Dmitry Medvedev has said that fixing the price of oil coming from his country could raise the price to-500- પ્રતિ 700 a barrel. The direction of oil prices will be very important for India. Because India imports a lot of oil. If prices stay around ૬૫ 3 a barrel, it will benefit a lot. However, this could happen in a recession and will affect the country’s economy differently.

Fear of a global recession is also affecting the prices of other commodities. For example, the price of metal has dropped significantly. Global production is also under pressure for a variety of reasons. Recovery is also losing momentum after the upheaval caused by the epidemic. Large central banks have been forced to tighten monetary conditions to contain inflation. Disruptions due to covid are still affecting production and supply in some parts of the world. The fall in commodity prices is good news for India but the global recession will affect exports and growth. If the global economic situation deteriorates and oil prices remain high for geopolitical reasons, the situation could worsen. India should be prepared for such situations. To put pressure on Russia from the West, oil export prices could be limited or gas imports from Europe could be reduced. This will keep energy prices high.

Moreover, even if Ukraine ends the war in the coming days, it will not be in a hurry to lift sanctions on West Russia. As such, oil prices could remain high and fall only if there is a sharp global recession. The country’s trade deficit hit a record high of 4.5 billion in June, and the current account deficit is expected to exceed 5 per cent of GDP in the current financial year. At a time when there is a massive outflow of capital from the capital account, there will also be a lot of pressure on the currency.

Unfortunately, none of these possible findings are true for the Macroeconomic Foundation of India. The challenge for policy makers will be how to mitigate the global impact. One possible approach could be to adapt the economy to the global situation. Efforts to save the economy could lead to financial instability. In such a situation, the government should look at how oil prices are affected and allow the Reserve Bank to adjust the currency itself. The global economic situation does not appear to be improving in the near future.