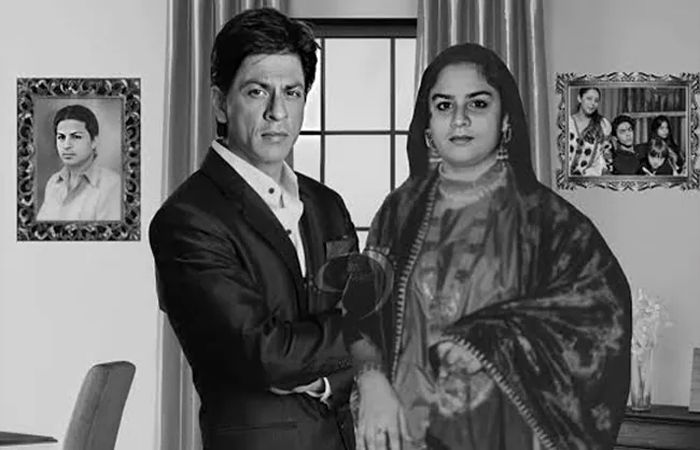 Shahrukh said that there was a car accident near India Gate and his mother, aunt and grandparents were trapped in the overturned car. His father was walking there and suddenly seeing the people trapped in the car, he ran for help and took them to the hospital. After being taken to the hospital, his father came to know that his mother needed blood and his father’s blood also matched the mother’s blood group. 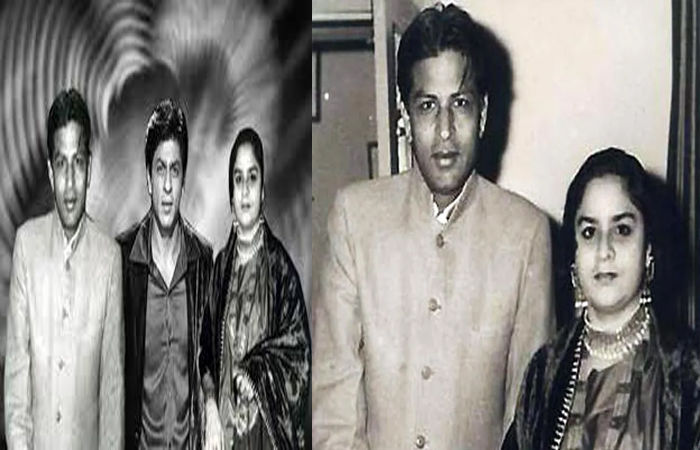 Let us tell you that Shahrukh’s mother Latif Fatima Khan was a powerful woman and was among the close people of former Prime Minister of India Indira Gandhi. Latif Fatima, a resident of Hyderabad, worked closely with Indira Gandhi. He was a First Class Magistrate. He studied at Oxford University in England.