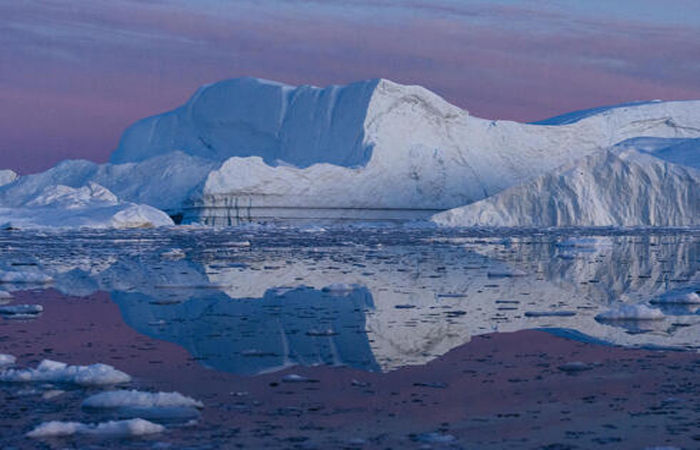 – Also found that a day is no longer 86,400 seconds long, the Earth’s rotation has increased by 1.8 microseconds after the Tohuku earthquake (2011) in Japan

Hobart (Australia): Atomic clocks and precise astronomical measurements have shown that the length of Earth’s day has increased by 1.8 microseconds. Scientists have not yet been able to determine the reason for this. But, different assumptions are being made. At first glance, this seemingly insignificant change has major implications for GPS and other technologies.

The rotation of the Earth on its axis has been changing for the past few decades. Which was fast a few decades ago. So our days were getting shorter.

Our phones tell us that the day is 24 hours long, but in reality it has become a little longer.

Nor is it the case that the Earth’s rotation (about its axis) slows down all the time. It is sometimes even faster. On the other hand, as the circulation slows down, the days get longer.

Scientists make various hypotheses for this. One of those predictions could be the tides in the Earth’s oceans due to the Moon. Due to this, the day length has increased by 2.3 microseconds in a century. Earthquakes and heavy storms can also be responsible for that. Hence a day can definitely be longer than 86,400 seconds. Scientists are most surprised that why the length of days has increased by 1.8 microseconds in the last two decades, let alone a century. That mystery remains a mystery.