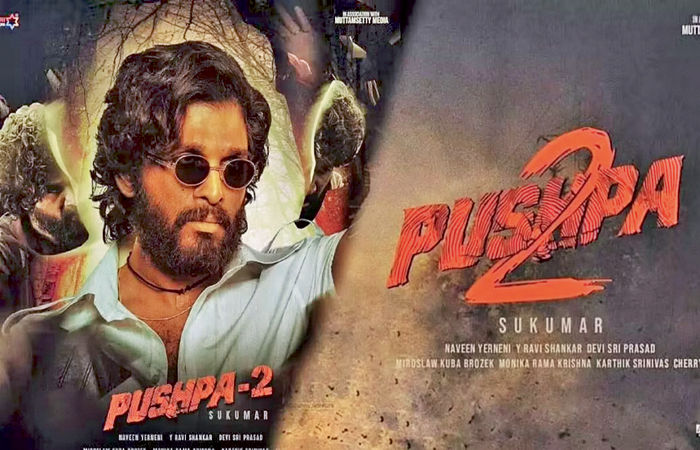 – After the unimaginable success of the first part, the creators opened the purse strings for the second part.

Mumbai: South’s film Pushpa The Rise was an incredible success worldwide, including in Hindi states. It is known that the creators who have been satisfied with this have now increased the budget of the second part to 350 crores.

Still, the shooting of the film is going to start in the coming months. The script is currently being worked on. Hence, the budget can still increase in the future.

South fans are very curious about what the story of this film will be and which new characters will be in it. Some time ago there were news that Srivalli’s character dies in the second part. With fans expressing outrage over it, the makers had to clarify that the character played by Rashmika Mandana will survive in the second part.

After the success of KGF Chapter One, KGF Chapter Two also broke records at the box office. Hence the South film makers are convinced that the curiosity generated in the fans from the first part can be well surpassed commercially in the second part.