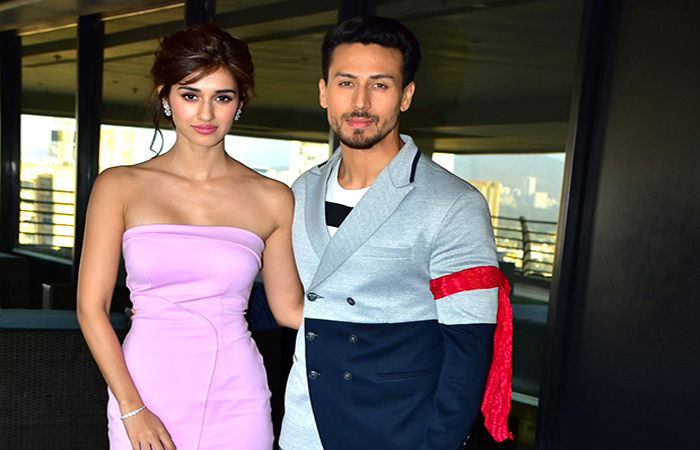 – Marriage was decided after six years of relationship

Mumbai: Tiger Shroff and Disha Patani, considered to be the hottest and most confirmed couple among the new generation of Bollywood actors, have broken up after six years of dating. After this news, his fans are shocked. Their relationship was so intense that their marriage was considered certain. The news of the break up has also broken the hearts of the fans.

Tiger and Disha worked together in 2018’s Baaghi 2 and Befikra as well as music videos. Disha also sang a special song in Tiger’s Baaghi 3.

Disha and Tiger, however, never made their relationship official, but everything from tours to the Maldives to outings together in Mumbai and staying at each other’s house for extended periods of time were testament to their love affair.

Disha also got along with Tiger’s family and developed a close relationship with everyone. Sometimes even in Tiger’s absence, she was seen with her family.

It was strongly believed that the relationship of these two is moving towards marriage.

However, according to sources close to them, the rift between them had been growing for the past few months. Actually Disha was more active in this regard. For him this love affair was everything. While Tiger’s approach was quite practical. Nothing was more important to him than his fitness craze and career. A gym session was on his higher priority than an outing with Disha.

Both of them used to quarrel over this issue and finally they have separated. However, there is no bitterness between the two. Both are still following each other on social media. Both have not told anything about their friends.

Fans want the patch up between Siddharth and Kiara to be rekindled in this case.