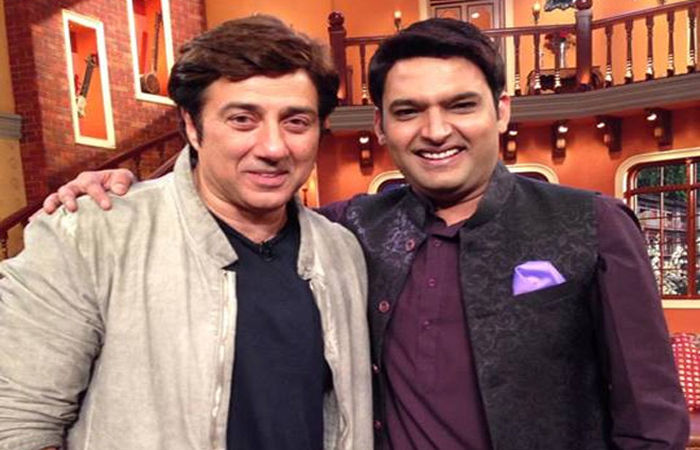 Today, Kapil Sharma is one of the famous celebrities of the country for his comedy, but very few would know that during the days of struggle, Kapil also played a small role in Sunny Deol’s superhit movie Ghadar. However, this scene was cut in the film.

Tinu Verma, the action director of Gadar film, said in a conversation with actor Mukesh Khanna that I was very angry with Kapil Sharma. In one of the scenes of the film, the mob had to run towards the train and Kapil was also involved in it. However, I had to take this shot a second time as Kapil was running in the opposite direction. Kapil made the same mistake in that too.

Tinu Verma said that I was angry. I left the camera and went to Kapil Sharma and slapped him and told the staff to throw him out of the set.

It is worth mentioning that Kapil Sharma’s show will be back on TV once again from the month of September.