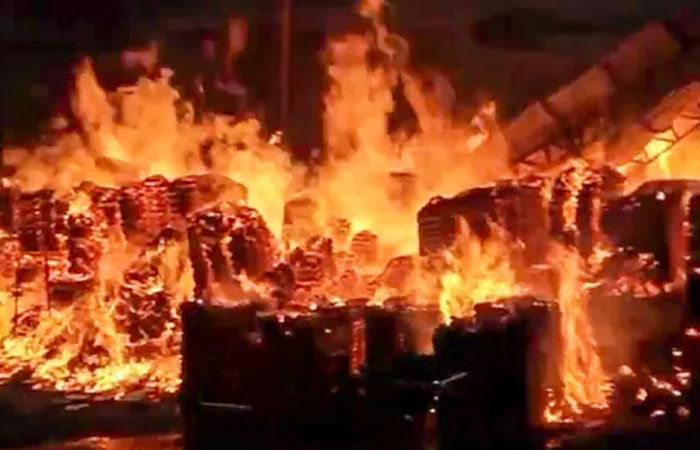 A major tragedy has occurred in Chonburi, the capital of Thailand, Bangkok. 13 people have died due to fire in a night club there. 35 other people were injured in the incident.

According to police officials, the incident took place on Friday night local time. As soon as the information about the incident was received, the police officer and the fire brigade reached the spot. A large number of people were present in the nightclub when the fire broke out. The dead and injured were taken to hospital. The condition of some of the injured is critical.

The nightclub was very crowded

A large number of people were present in the nightclub. Police Colonel Wutipong Somjai said the fire broke out at the Mountain Bee Night Club in Sattahip district at around 1.00 am. Most of the victims are Thai nationals. Some foreigners have also been injured. The cause of the fire is under investigation.