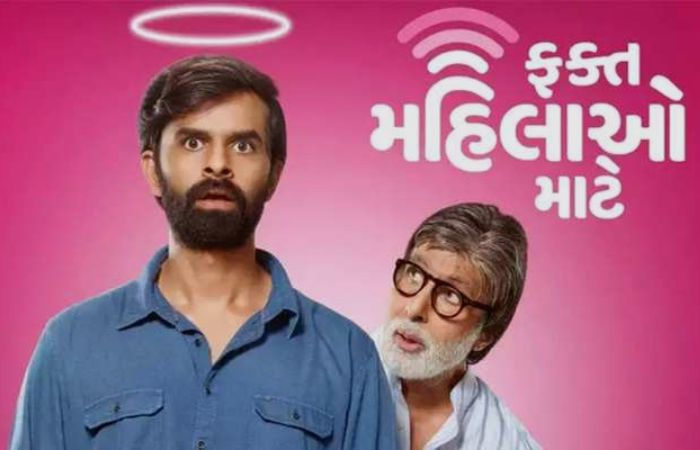 How is the teaser of the film?

The teaser starts with Amitabh Bachchan’s voice, “Good morning, first there is electricity, then there is sound, but here, first the sound starts, then the morning comes…” The teaser of the film shows Yash Soni who lives in the same house with 3 women, mother, sister and grandmother. … with..

The teaser of this film has been shared by Gujarati actor Yash Soni, while sharing, he wrote, Ghar Ghoran Katha, the pain of a strong man. In this film, it is shown that, who says that India is a male-dominated country, in this house only women are preferred. A house where only women rule and a man is surrounded in all these fights, daily questions, work, problems.

Also Read:Amitabh Bachchan will be seen in a Gujarati movie