Singer and belly dancer Shakira, who became famous with one of her songs in 1998, has fans all over the world. He was accused of tax fraud. According to the information, a lawyer in Spain has demanded a sentence of more than eight years for Shakira in the tax fraud case.

Just this week, Shakira rejected a settlement offer from the prosecutor’s office to close the tax fraud case. According to him, he was not in Spain from 2012 to 2014.

A fine of around 186 crore rupees was demanded on Shakira 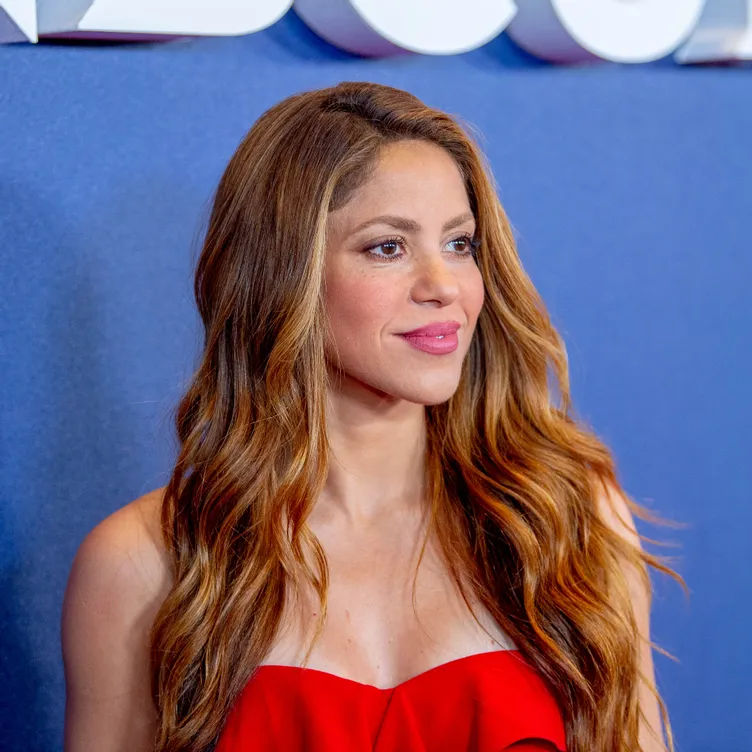 According to reports, Spanish lawyers have demanded that Colombian superstar Shakira be jailed for more than 8 years in a tax fraud case.

He was accused of not paying 14.5 million euros in tax on income between 2012 and 2014. This amount in Indian currency will be around 117 crore rupees. In the same case, the prosecutor has demanded a fine of 23 million Euros, which is about Rs 186 crore.