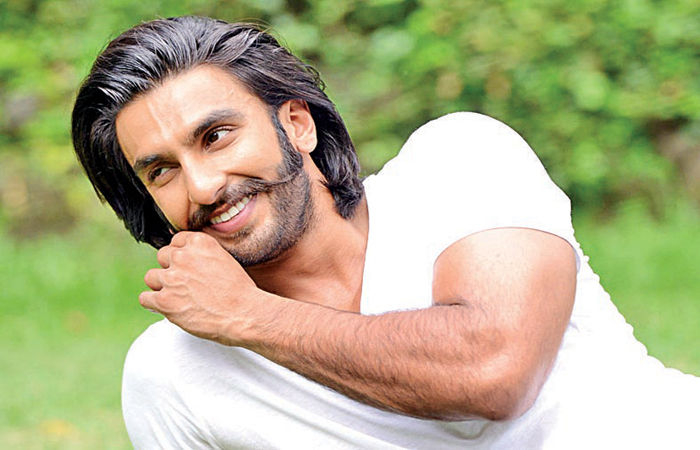 Mumbai: Ajay Devgn recently won the National Award for Best Actor for the film Tanhaji The Unsung Warrior. However, the director of this film Om Raut is now going to make a film with Ranveer Singh.

Ranveer and Om Raut are already in talks to make a big budget grandiose film. The title of this film has not been decided yet. Apart from that, it has been learned that the rest of the cast will also be finalized in the coming days. Om Raut is one of the most respected directors in Bollywood today. His Tanhaji The Unsung Warrior was praised for aspects including the use of VFX in addition to the narration. Om Raut directed Adipurush is also almost ready. Currently, the final touches are going on in its post production. Saif Ali Khan is counted among Om Raut’s favorite actors. He also gave Saif a different role in Tanhaji and also repeated Saif in Adipurush.

However, like other Bollywood stars, Ranveer was keen to do Om Raut’s film and he seems to have finally convinced him.