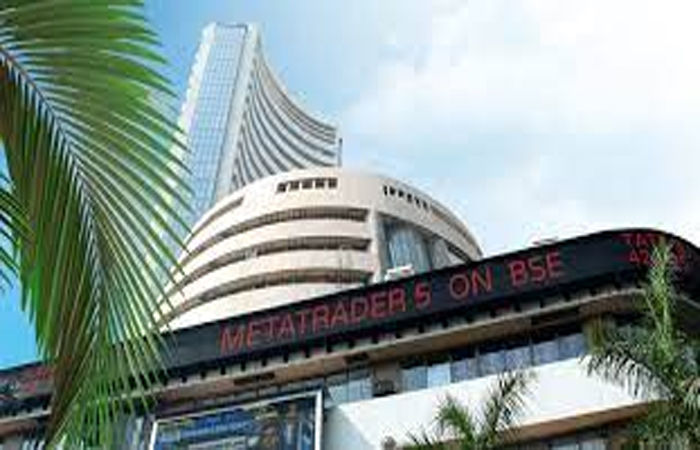 Prabhas became a businessman, will start a hotel chain

‘Baahubali’ Prabhas is also now becoming a businessman. Southern superstar Prabhas has announced to start his own hotel chain instead of investing in someone else’s business. The name of the hotel chain has not been decided yet but it has been announced that hotels will be opened in Spain and Dubai. Prabhas will start with an investment of Rs 100 crore. From now on, all the money earned for acting in the film will be spent in the hotel business.

Prabhas currently earns around Rs 20 crore per film. Apart from this, considering that it also has a share in the profits of the film, it seems that even if it is scrapped in the next five years, it will invest Rs 500 crore in the business.

Musk became the father of twins in private

Alan Musk, the richest man in the world, has become the father of twins in private. Musk started brain-chip startup company Neurolink. The twins were born out of Musk’s relationship with the company’s senior executive Shivon Zilis. Shivo gave birth to twins in November 2021. The twins of both Shivon and Musk applied to the court for their names and Musk’s case erupted. With these twins, the number of Musk children has increased to 4.

Musk’s funny response to the Twins’ birth has gone viral. “The declining birth rate in the world is the biggest problem facing the very existence of human society,” Musk wrote. I am trying my best to solve this problem.

Bill’s daughter became a victim of racism for her boyfriend

Phoebe Gates, daughter of Bill Gates, the founder of Microsoft, one of the world’s largest software companies, has become a victim of racism. Phoebe, 19, posted a post on Instagram a few days ago. In this post Phoebe is with a black young man, the young man is seen kissing Phoebe on the cheek. I don’t know who this young man is but he is said to be Phoebe’s boyfriend.

Following this picture, I started making very light and dirty comments on Phoebe. America is considered a developed country but even there the mentality of the people is as narrow as a frog in a well. Fed up with this, Phoebe has deleted this post.

The post has gone viral on social media as the craze to order food online is on the rise. It explores the extent to which online food service companies wash people.

Rahul Kabra placed online and offline bills for the same type of food on LinkedIn. Zomato offered a discount of Rs 5 and Rs 20 while the restaurant charged Rs 215 for the same food. This means that Zomato took Rs 15 more. Many people have described Kabra’s experience as supportive. The bottom line is that online food service companies charge 5 to 20 percent more.