Fire testing of missiles in water to scare Taiwan 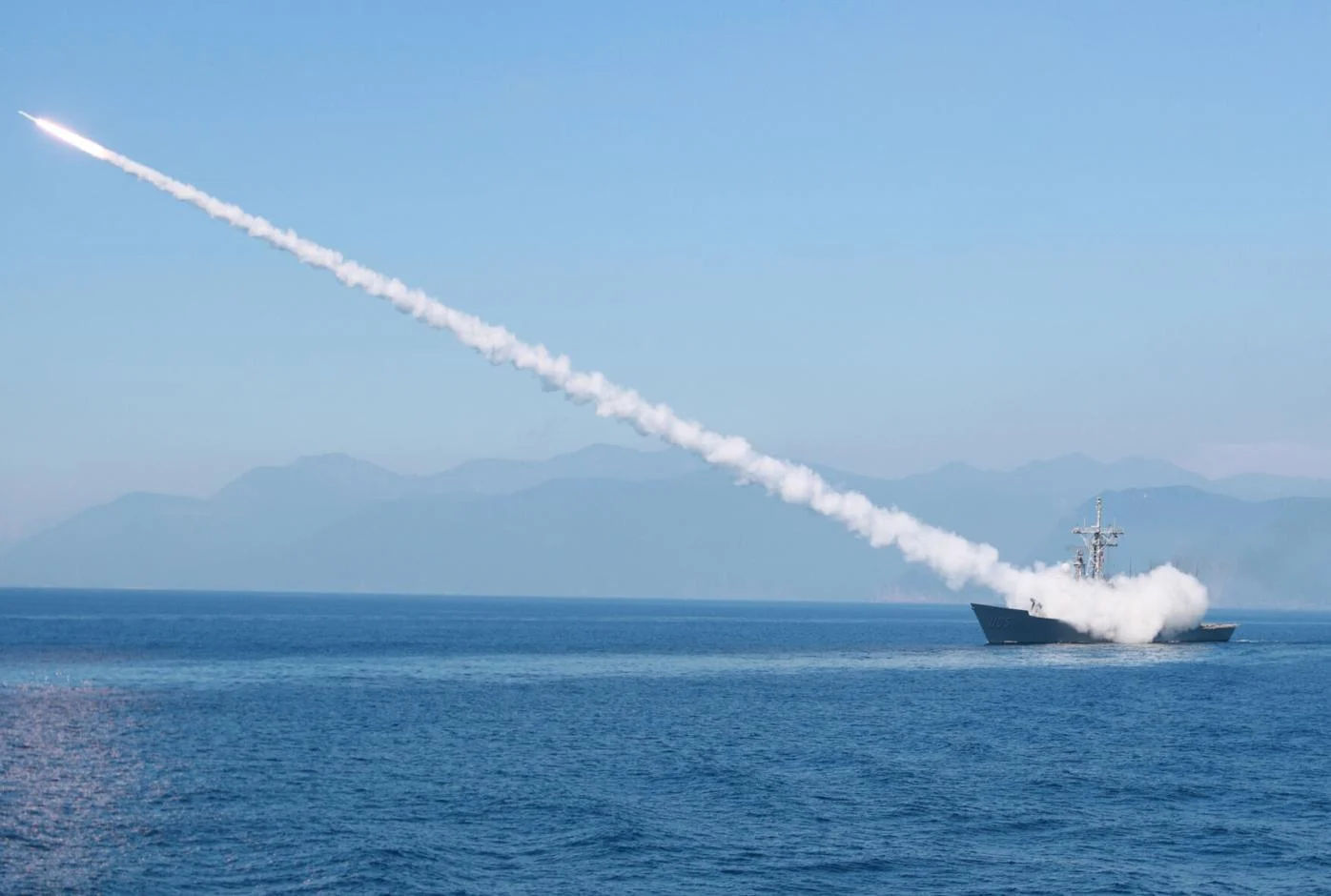 The border flare-up has come after US House Speaker Nancy Pelosi visited Taiwan. Not only has China already objected to Pelosi being the highest US dignitary to visit Taiwan in the past few years, the issue has also threatened to take military action against Taiwan. As part of this, fighter jets and warships have been lined up around Taiwan’s maritime border in the largest-ever exercise.

Ships are moored in some parts of the world’s busiest shipping lane and only 12 miles from Taiwan. The situation has become critical on the world’s busiest shipping waterway, used to supply critical semiconductors and electronic equipment manufactured in East Asian factory hubs to global markets. In order to scare Taiwan and raise the tone of war, the Chinese army conducted fire testing of missiles in water. 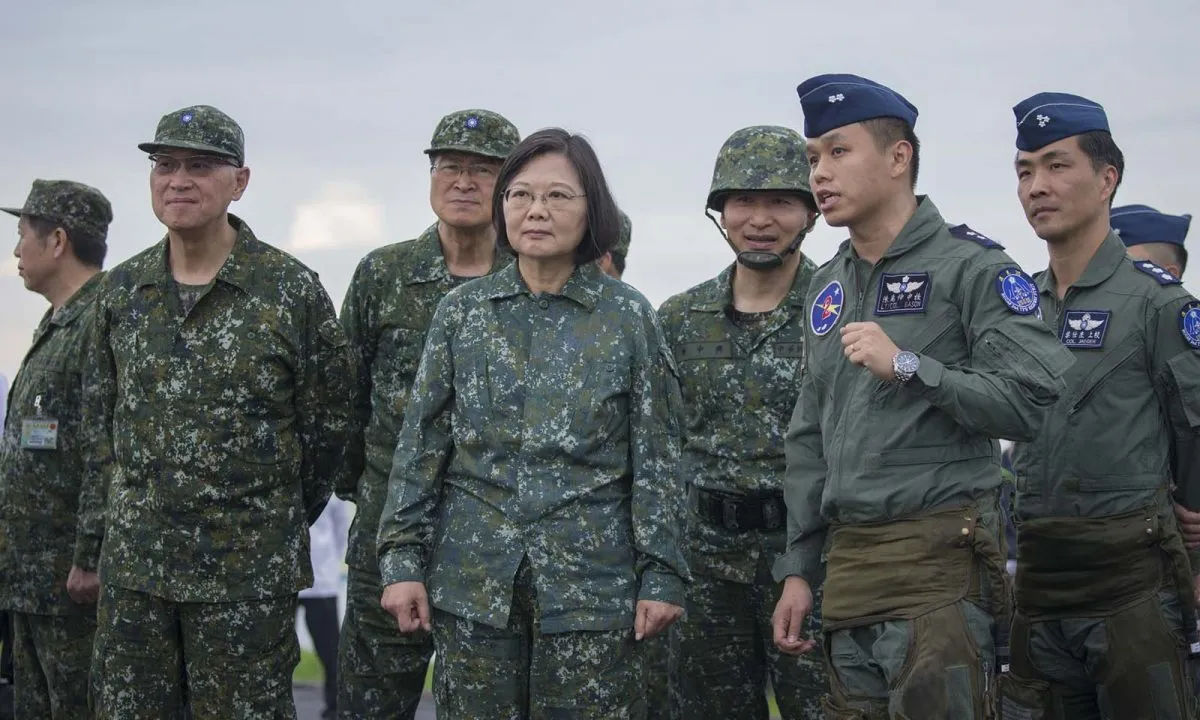 Taiwan claimed that China had not fired conventional missiles but Dongfeng-class ballistic missiles. China’s move is irrational and an attempt to shake regional peace, according to information received, several fighter planes of an international news agency were seen flying over the border island of Pingtan. A loud noise and white plumes of smoke were also seen in the sky. Taiwan’s Maritime and Port Bureau has also warned ships to avoid areas used for Chinese exercises. 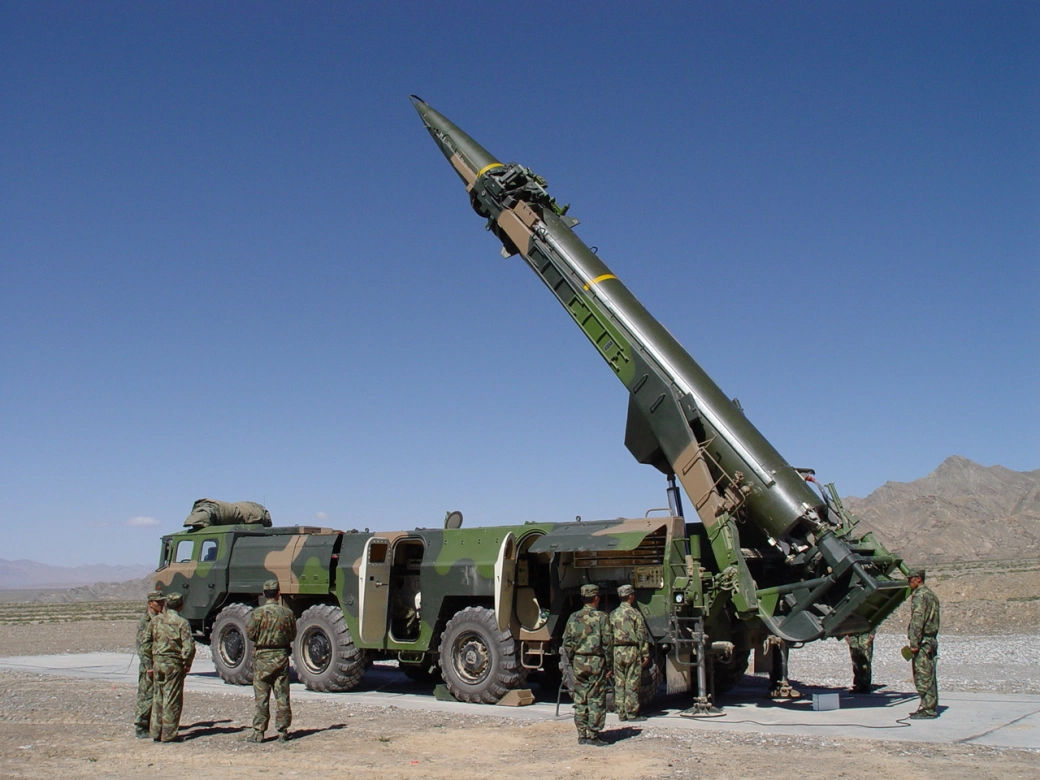 The Dongfeng series of missiles are the mainstay of China’s security. The Dong Feng was designed by Wang Zhenhua of the Sanjiang Missile Corporation as part of a missile program in the 1970s. Unlike other Chinese ballistic missiles, the DF-11 uses solid fuel and can be launched in 15 to 20 minutes. The DF-11 has a range of 300 km and a payload of 800 kg. The range of the improved DF-11A has increased to 825 km. The peculiarity of this missile is that its internal control system never goes beyond the specified range. China is estimated to have around 500 Dongfeng missiles.