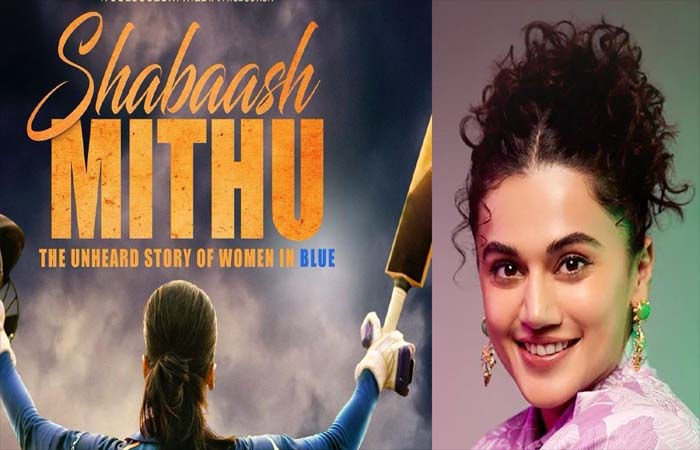 The film has collected only 1.75 crore rupees in four days. Taapsee Pannu has played the role of Mithali Raj. The film received good reviews but people did not go to the theaters to watch the film.

On the first day, the film collected only 40 lakh rupees and on the fourth day its earnings have decreased to 18 lakh rupees.

On the other hand, the collection of Rajkumar Rao’s film Hit-The First Case, which was released with this film, has been better than that of Taapsee’s film.