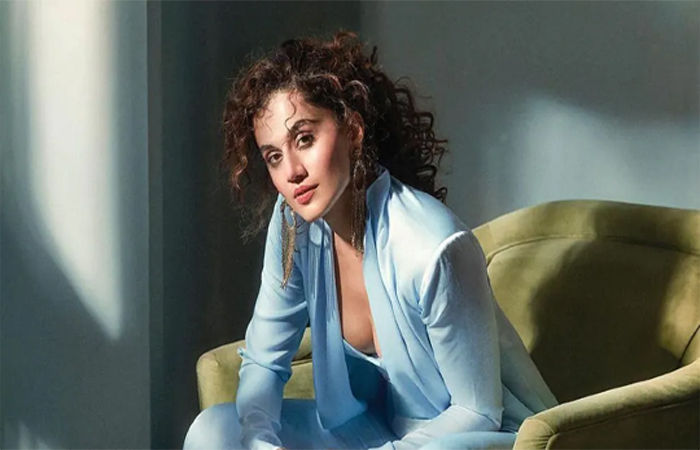 Taapsee said that when you work with a star like Shah Rukh, the meaning of the word stardom is understood in its true sense. He has not released a film for five years, but even his small step has created a storm. Both their success and failure are felt personally. We can experience what it’s like to be a star. 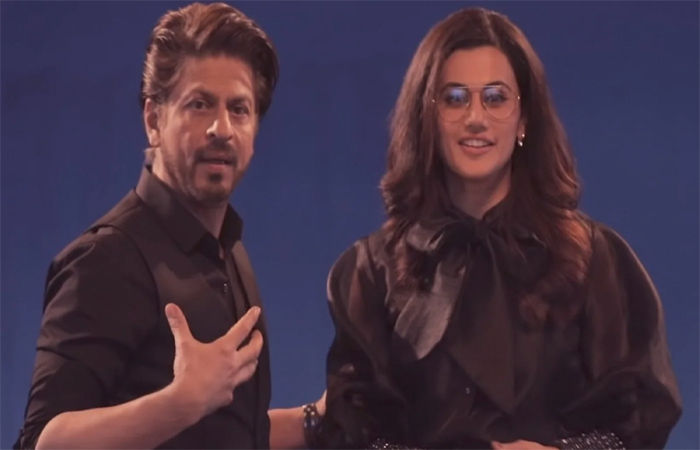 Talking about her success and failure, Taapsee said that there are many other good things along with success. Especially in our country. This teaches us that no one needs to take success or failure too seriously.

The shooting of Shah Rukh and Taapsee’s next film ‘Dunky’ has already started. The film is about immigration. The film will be on the theme of Dunky Flight. When a person cannot go abroad legally then he/she takes the illegal route. This is called Dunky Flight. Shah Rukh Khan and Rajkumar Hirani are working together for the first time in this film.