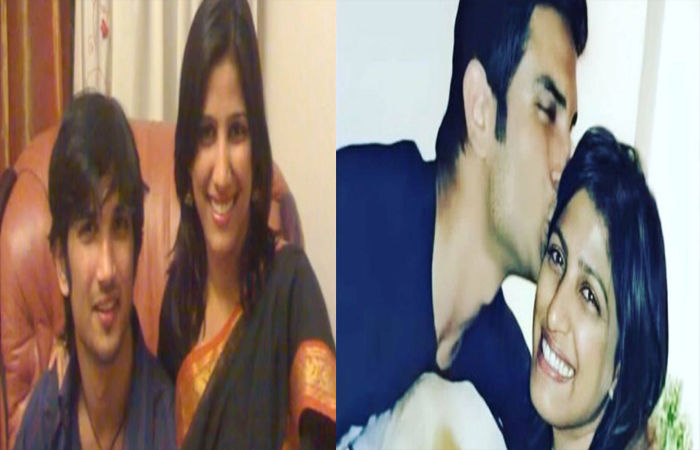 – A chargesheet has been filed against 34 people, including Sushant’s girlfriend Rhea Chakraborty and the actress’s brother Shovik, in connection with Sushant’s case.

It has been 2 years since the death of Sushant Singh Rajput. Sushant was found dead in his house. Sushant’s death has not only shocked his family but also his fans along with the entire industry. Currently, a chargesheet has been filed against Sushat’s case against 34 people, including his girlfriend Rhea Chakraborty and the actress’s brother Showik. He is accused of receiving prohibited items in the year 2020. Due to which the late actor got addicted to drugs. It is also said that the payment was made from the actor’s account. Now Sushant’s sister Priyanka Singh has given her reaction in this matter.

Priyanka has spoken about the Sushant case for the first time. Priyanka believes that she cannot believe that her brother could commit suicide. Also, Priyanka said that Sushant’s death is part of a big conspiracy.

Priyanka says that Sushant’s death is part of a conspiracy as many people were upset with his talent. After Sushant’s death, people realized how much the common man is disliked in the film industry. Meanwhile, Priyanka gets very emotional.

Priyanka Singh further said that now she will go to depth in this matter. He will do everything possible to bring justice to Sushant. Even till his last breath.

Let us tell you that Sushant was last seen in the film Dil Bechara which was released in the year 2020. The film was released after Sushant’s death and was loved by the audience.