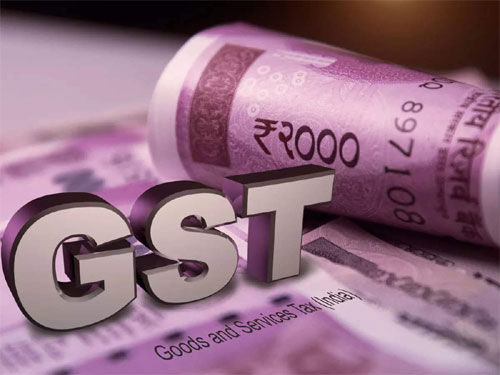 The motive behind bringing GST law was one state one tax. A provision was introduced in the GST Act to seek a transition credit margin so that the tax paid under the previous law does not become null and void. From time to time this transition credit has been disputed and noble judgments of the High Courts have come. The government introduced a three-year time limit in Article 140 to end the demand for transition tax and increased the dilemma of helpless suppliers. Recently the Supreme Court in Union of India Vs. Philco Trade Center Pvt. (Appeal No. 32709-32710/2018) has given a very useful and interesting judgment which is discussed in today’s article.

Section 140(3) was appealed to be declared unconstitutional and that such provision deprives the supplier of his right. There were conflicting judgments of various High Courts on the matter and the bag of all disputes came before the Supreme Court. The Supreme Court took into account all the facts, prevailing situation and various arguments and gave instructions regarding the transition credit.

Once again a golden opportunity has been provided to ensure that no supplier is left with the benefit of transition tax. Apex Court and instructions have been given as under :-

2. This facility will be opened to all registered suppliers whether or not they have appealed to any High Court or whether the ITGRC case has been decided or not. Further, all the suppliers who have filled the Tran-1, 2 form once before and want to make corrections will also be given an opportunity to fill this form again.

3. Full technical assistance will be provided by GSTN.

4. which to that officer dt. 90 days will be given after 31-10-2022. This order is to be made after verifying the claim of transition credit and giving due opportunity of hearing to the supplier.

5. After verification, this amount will be credited to the supplier’s electronic credit ledger.

Thus, the Supreme Court has provided an opportunity to resolve the transition tax dilemma. This opportunity should be taken advantage of and credit income should be generated in affiliate books as well.