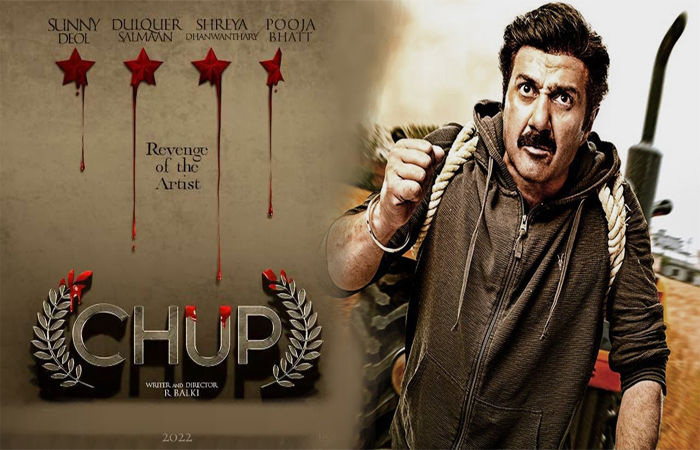 – R Balki’s Silent: Revenge of the Artist teaser has been released. R Balki’s film is a salute to the great creator Guru Dutt.

The teaser of the film was shared on Guru Dutt’s 7th July birthday. The teaser featured glimpses of Dalkar Salman, Sunny Deol and Shreya Dhanwantari.

The film is a psychological thriller written and directed by R. Balkey. The filmmaker called it a salute to Guru Dutt, who died on October 10, 19 at the age of eight.

Balki said in a statement last year that the silent sentiment is a salute to the artist and Guru Dutt tops the list. I had this story for a long time and now I am happy that we have finally written it and made a film on it. According to the teaser, Pooja Bhatt is also in the film.