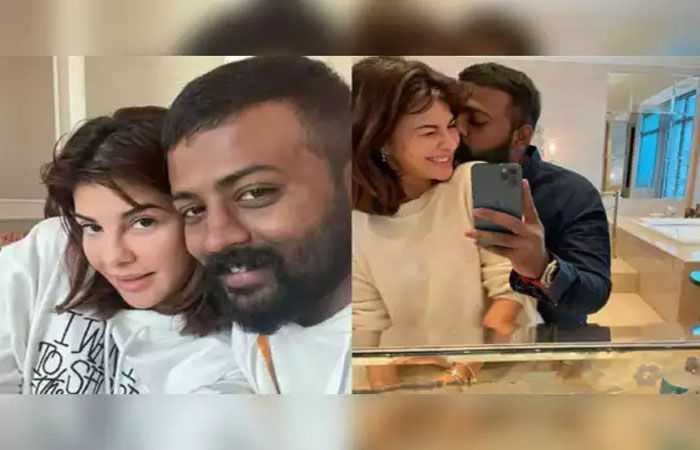 Trouble grew for Bollywood actress Jacqueline Fernandez when the Enforcement Directorate summoned her last year in a money laundering case related to conman Sukesh Chandrasekhar. Since then, Jacqueline has been questioned several times. Jacqueline Fernandez has been in the limelight since she was tagged as a witness and potential partner in a money laundering racket and romantic pictures of the two also went viral on social media. But do you know how Sukesh came in contact with actress Jacqueline?

Sukesh made the hairdresser an intermediary

After Jacqueline Fernandez did not respond to Sukesh’s messages, Chandrasekhar contacted the actress’s hairdresser. He then identified himself as the owner of a TV network and a jeweler Tarake. 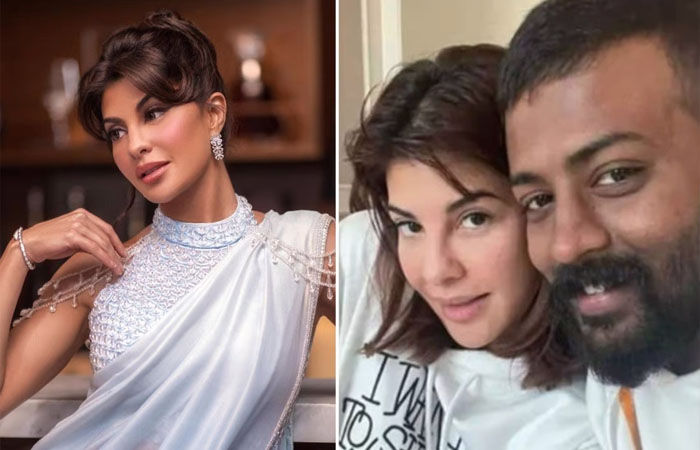 Jacqueline said during the investigation that she had no knowledge that Chandrasekhar was calling and messaging her from jail. The actress claimed that she met him only twice when he was out on parole. One of those visits took place in Chennai and thereafter whenever Jacqueline asked to meet him again, he always said that he was stuck due to the Covid restrictions.

Sukesh used to make video calls from inside the jail