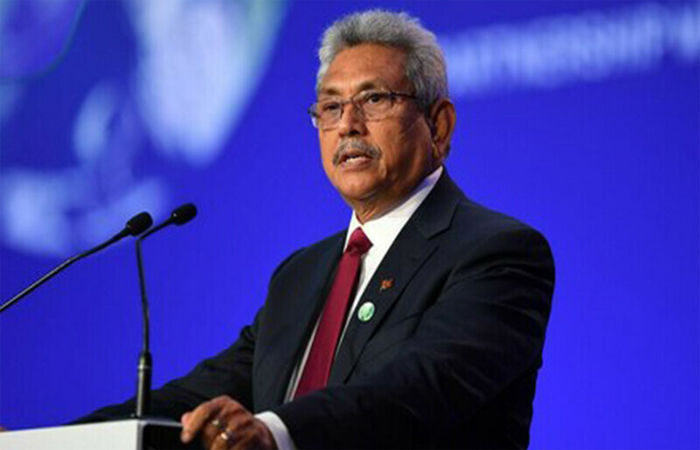 He, his wife and a bodyguard were among the four passengers aboard the Antonov-32 military plane, immigration sources told AFP. Who flew from Sri Lanka’s main international airport. Upon arrival in the Maldives, they were taken to an unknown location under police protection, a Maldives airport official said.

Rajapaksa’s younger brother and former finance minister Basil Rajapaksa tried to leave Sri Lanka yesterday but was stopped by immigration officials at the airport. Basil Pazpaksh, 71, who is widely blamed for the country’s worst economic crisis, tried to leave the country through the VIP terminal at Colombo Airport on Monday night. The Sri Lankan Immigration and Immigration Officers Association said immigration officials had objected to them being served on the VIP clearance line, and passengers on Emirates flights to Dubai had also objected to leaving their country. US passport holder Basil resigned as finance minister in early April.