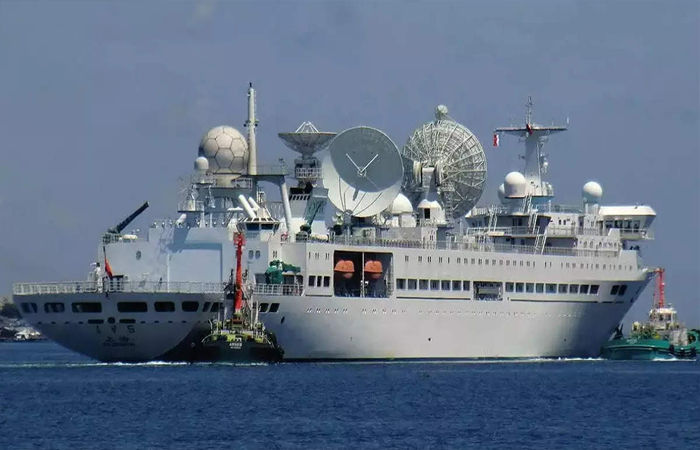 As per the previous schedule, the ship was to anchor at Hambantota port on August 11 to fill fuel and it was to depart from Hambantota on August 17.

Thus, China says that this ship has been built for marine survey and research, but the fact is that this is a spy ship and by keeping the ship at the port of Sri Lanka, China could have spied on India with the powerful devices inside the ship.

The ship was built by China in 2007 and is currently near Taiwan. He has already left China on July 13.

India had expressed displeasure against the ship anchoring at Hambantota port. India said that we are keeping an eye on all the things that affect our security.

After that, Sri Lanka has now told China that until there is a dialogue between China and Sri Lanka on this issue, China should avoid the journey of its ship to Sri Lanka.

It is worth mentioning that, while India has helped Sri Lanka the most, which is fighting against the economic crisis, considering India’s displeasure, Sri Lanka is denying that it has asked China not to send the ship to Sri Lanka.