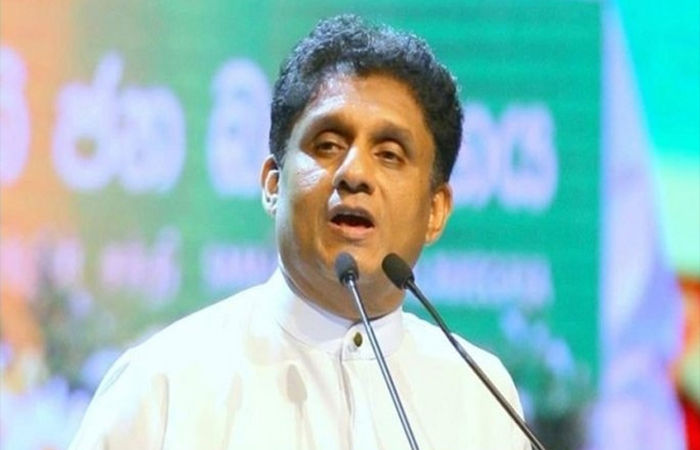 Sajit Premadasa’s family has been anti-India. His father Ransingh Premadasa has also been the former Prime Minister of Sri Lanka. He was anti-Indian. However, the situation has changed now. India has emerged as Sri Lanka’s biggest helper.

Our job is to catch the looters of Sri Lanka

Premadasa said that if he wins the presidential election, he will ensure that there will never be an ‘electoral dictatorship’ in Sri Lanka. It is our job to catch the one who looted Sri Lanka. This should be done through appropriate constitutional, legislative and democratic processes.

Former Sri Lankan President Gotabaya Rajapaksa left the country in an army plane on Wednesday. He announced his resignation on Friday. Currently Prime Minister Ranil Wickremesinghe is holding the office of President.