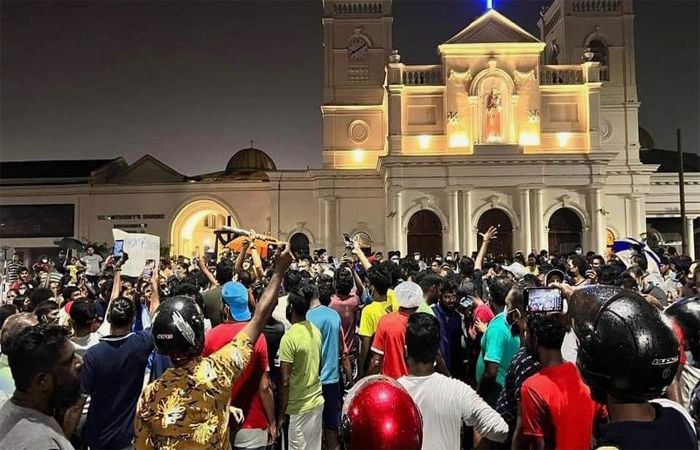 – According to the constitution of Sri Lanka, if the President resigns, the Speaker can be the interim President for one month.

Sri Lanka has been facing economic and political crisis for the last 3 months. Meanwhile, President Gotabaya Rajapaksa has officially announced his resignation. He has informed PM Ranil Wickremesinghe about this. According to the Sri Lankan Prime Minister’s Office, the President said he would resign as announced.

On the other hand, ministers in the Wickremesinghe government will also resign after an all-party government is formed in Sri Lanka. Along with him, all the cabinet ministers are also about to resign. Sri Lankan PM Ranil Wickremesinghe had a discussion with cabinet ministers this morning. All the ministers present at the meeting were of the view that they were ready to hand over their responsibilities to this new government as soon as the formation of an all-party government was agreed upon. Anti-government protesters have made it clear that they will not vacate the Rashtrapati Bhavan unless President Gotabaya resigns. 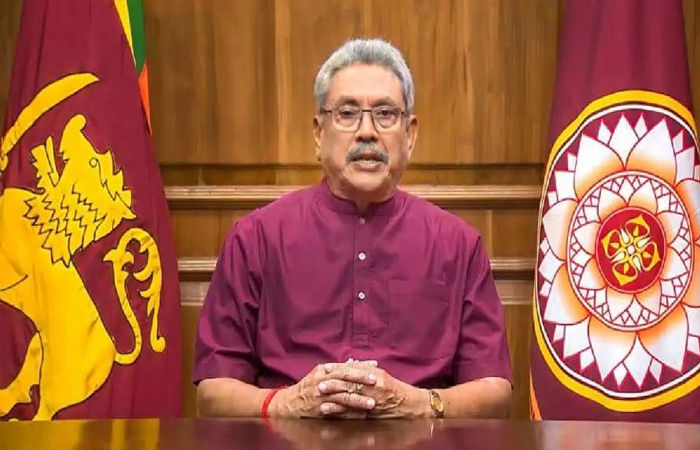 On Monday morning, the anti-government protesters realized their responsibility by clearing the rubbish piled up in the grounds of the Rashtrapati Bhavan. Anti-government protesters thoroughly cleaned the ground floor and threw the garbage in bags. “We spread the filth, so we have a responsibility to clean it up,” he said. This is a public sector. We are struggling to change the system here. ‘

Anti-government protesters protesting the economic and political crisis in Sri Lanka set fire to the private residence of Prime Minister Ranil Wickremesinghe on Sunday. He says police set the fire. However, the police denied the matter. When a video of the incident was being made, the police forcibly closed the cameras of people.

Prime Minister Wickremesinghe has resigned amid mounting pressure on the Rashtrapati Bhavan. He shared his information on social media. The PM had earlier called an emergency meeting. At the meeting, Assembly Speaker Mahindra Yappa Abhayvardhan was proposed to be the interim president. According to the Sri Lankan constitution, if the president resigns, the speaker can be the interim president for one month.