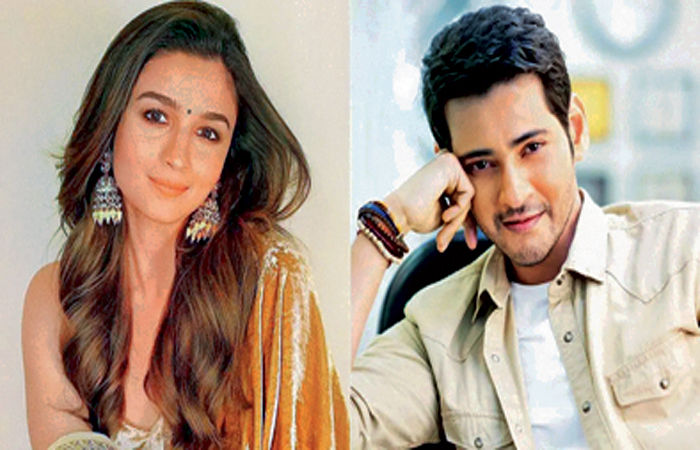 Mumbai: Telugu superstar Mahesh Babu is popular for his acting ability and is in the news. Some time ago there was a discussion that a Bollywood filmmaker approached Mahesh Babu for his project, but the actor refused to work in it. Mahesh Babu created controversy by saying that he will not work in Hindi films. Now there is talk that Mahesh Babu will make his debut in Hindi films with a film directed by Rajamouli.

According to a social media portal, Mahesh Babu is likely to be seen in Ace Rajamouli’s upcoming Pan India project. Mahesh Babu and Alia Bhatt will be seen romancing in this film.

Some time ago, the critic of South Films and member of Overseas Censor Board said on his Twitter handle. Also, the report claims that it was because of Rajamouli’s project that Mahesh Babu’s upcoming film Sarkaru Vaari Patta was not released in Hindi.

The script of this project of Mahesh Babu and Alia Bhatt is being prepared. After this, the film will take about eight months of pre-visualization and pre-production. So it seems that this project will start by the end of this year. By then, Mahesh Babu will complete the shooting of his next projects.