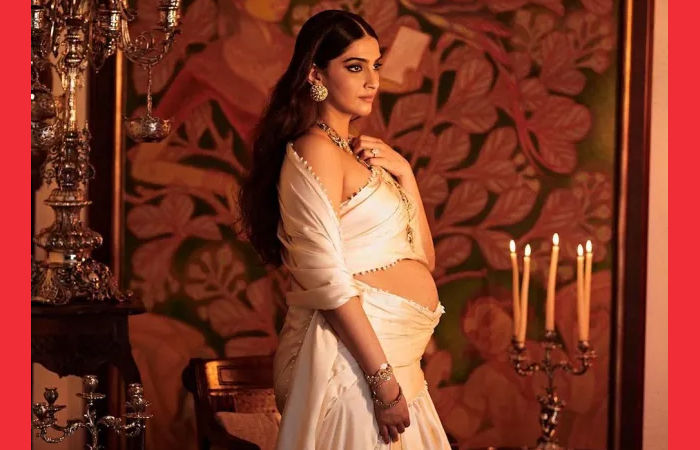 – Considering Corona, his family does not want to take any risk

Mumbai: Sonam Kapoor is all set to become a mother, and has just arrived in Mumbai from London. Her family and friends were supposed to hold a baby shower on July 17 to celebrate the good news, which has now been cancelled.

According to a social media portal, Sonam Kapoor’s baby shower has been canceled in view of Covid-19.

Sources close to the Kapoor family said that the family was preparing to fill the lap of Sonam Kapoor. Invitations and gift hampers were also sent to many guests. The program was to be held at Kavita Singh’s Bandra bungalow. But now as Corona is spreading again, the worry of the family has increased and considering the health, they have decided to cancel this function. Also, Sonam Kapoor does not want to take any risk with her upcoming child. The special dress for Sonam Kapoor’s baby shower was to prepare her dense Saheli Masaba. Also Anil Kapoor and Sunita were to host this party. Deepika Padukone, Alia Bhatt, Malaika Arora, Kareena Kapoor, Swara Bhaskar, Jacqueline Fernandez and other top actresses were to participate in this function. However, Sonam Kapoor’s baby shower was held on June 16 in London.