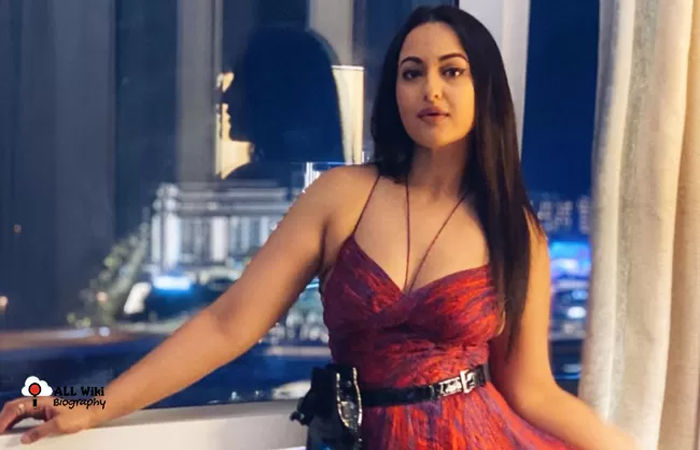 – Siblings are making a movie titled Nikita Roy and the Book of Darkness.

Mumbai: Shatrudhan Sinha’s son Kush Sinha is making his directorial debut. His sister Sonakshi is to play the lead role in this film.

Kush is the director and co-producer of the film Nikita Roy and the Book of Darkness. Thus, Sonakshi is working on a home project.

Other actors of this film include Paresh Rawal and Suhail Nair.

According to Sonakshi, she and Kush wanted to collaborate for a project for a long time. We finally found a story that we both agreed on.

However, he did not give any information about the story or other aspects of the film.

The film is expected to release next year.

Sonakshi’s last film Bhuj The Pride of India was released directly on OTT last year due to the lockdown. Before that, she appeared on the big screen in Dabangg 3 in 2019.