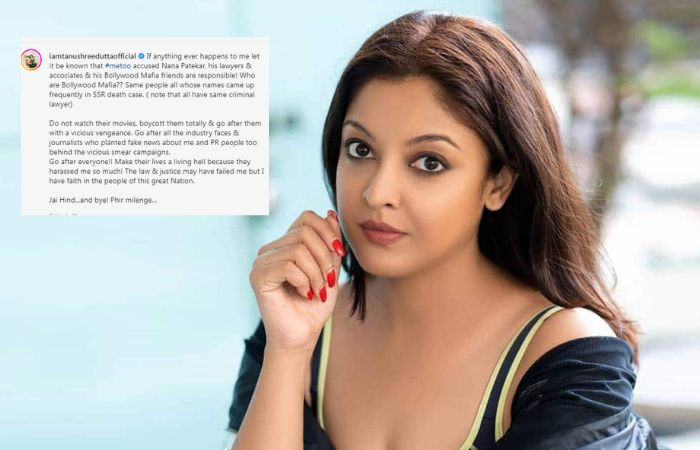 Bollywood actress Tanushree Dutta started #MeToo on social media in 2018 in India. Meanwhile, the actress accused Nana Patekar of sexual harassment. According to the actress, Nana Patekar tried to get too close to Tanushree during the shooting of a song from the film ‘Horn Ok Please’ in 2009. This allegation on Nana Patekar created a stir in Bollywood. 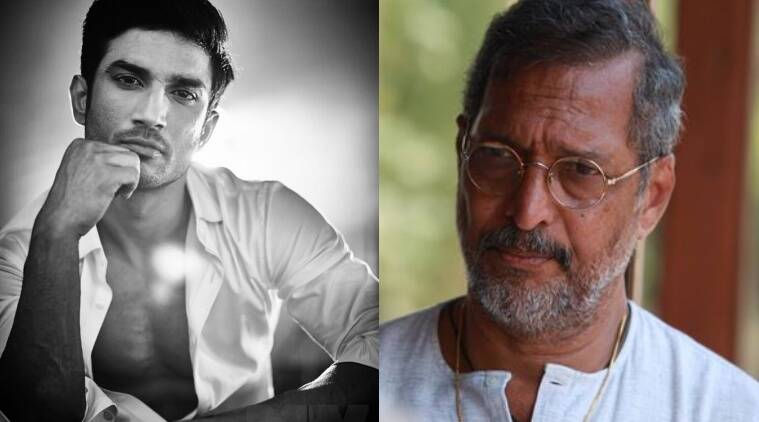 After which Tanushree has been continuously speaking on the Bollywood mafia through her posts and interviews. At the same time, now Tanushree Dutta has created a stir once again with a long post. Tanushree has talked about Nana Patekar to Sushant Singh Rajput in her Instagram post.

In the Insta post, Tanushree wrote, “If anything ever happens to me, #MeToo accused Nana Patekar, his lawyer, assistant and his Bollywood mafia cronies are responsible! Who is the Bollywood mafia? The same people whose names came up repeatedly in the SSR death case.” .(each has the same criminal lawyer).’

The post further read, “Don’t watch these people’s films, boycott them. Go to all those who spread fake news about me and PR. Those people are also involved in this campaign with these people. Make their lives hell. Because ,Those people have annoyed me so much. Even though law and justice have failed me, I trust the people of this great nation.”