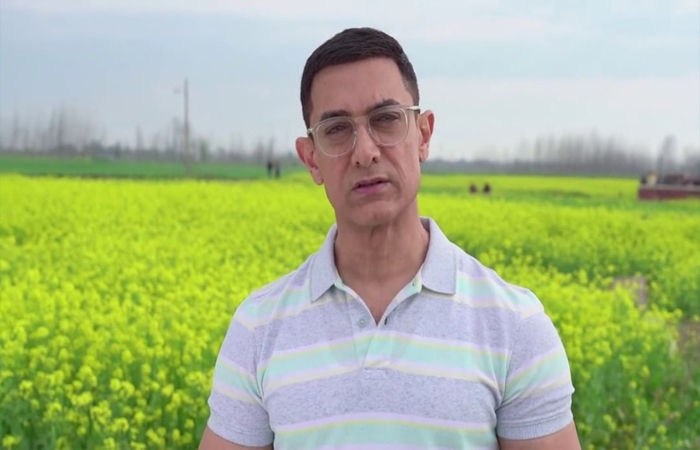 The controversy surrounding Aamir Khan’s dream project Lal Singh Chadha is intensifying. Demands are being made on social media to boycott the film even before its release. #BoycottLaalSinghChaddha is trending on social media. Aamir Khan has given a statement about the negative atmosphere that has been created regarding this film.

Aamir Khan is in trouble due to Boycott Lal Singh Chadha trending on social media. Aamir Khan said about this that it is very difficult to make a film. Not only one actor but many people’s feelings are connected. After watching the movie you have full right to like or dislike it. These kinds of things hurt before the release of the film. Don’t know why people are doing this.

Further said, I accept that some people think that I do not love this country. I would like to tell those people that what they are thinking is not the truth. I love our country and its people. I just request them, please don’t boycott my film and go and watch the film in theatres.

Also read: After the release of the trailer of ‘Lal Singh Chadha’, the fans gave a mixed response