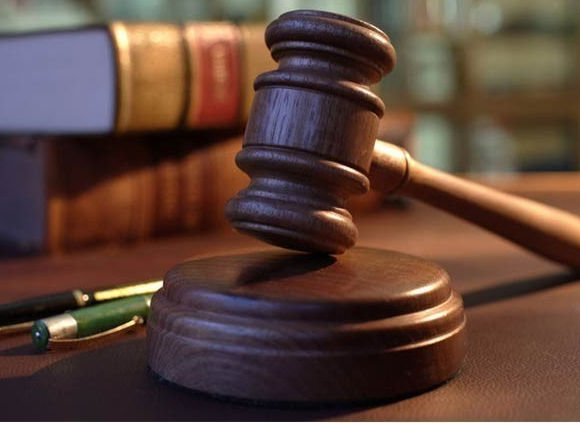 In 1971, when the liberation struggle of Bangladesh was going on, the Razakar Vahini committed atrocities in Bangladesh by opposing the liberation struggle in favor of the Pakistan Army. The tribunal has awarded death sentence to six members of that organization.
A three-member committee of the International Crimes Tribunal in Bangladesh has sentenced six members of the Razakar Vahini to death as war criminals. This punishment has been given for the crime of committing barbarism against humanity in support of the Pakistan Army in the 1971 war. At one time 30 to 40 thousand workers were active in the organization called Razakar Vahini. Acting as a paramilitary force, this organization opposed the liberation struggle of Bangladesh by supporting Pakistan. Not only this, the gesture of Pakistan led to violence in East Pakistan i.e. today’s Bangladesh and claimed countless lives.
One of the six death row convicts is absconding. Five accused were present in the court when the sentence was pronounced. All of them were sent to Dhaka Central Jail. All the accused, who are residents of Bangladesh’s south-western Khulna district, were arrested for various offences, including four serious crimes ranging from vandalizing buildings to murder.
The International Crimes Tribunal was formed in Bangladesh in 2010 to deal with the cases of those accused of committing crimes against humanity in the 1971 war. Earlier also this tribunal had sentenced many accused to death.