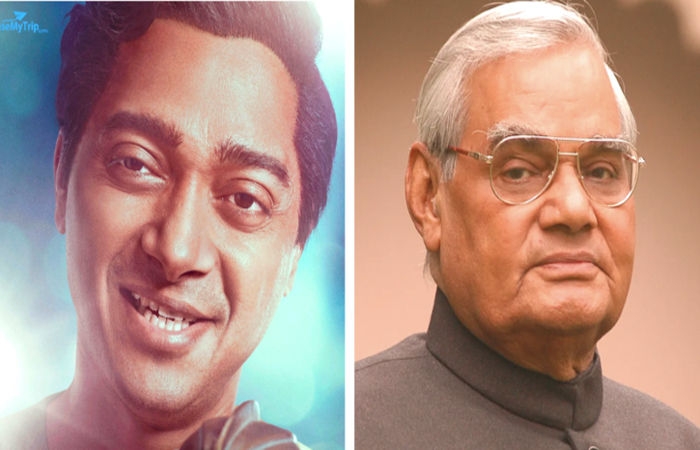 – Vajayepi got the role in Kangana’s Emergency

Mumbai: It has been announced that brilliant actor Shreyas Talpade will play the role of Atal Bihari Vajpayee in Kangana Ranaut’s film Emergency.

The film is based on the events surrounding the crisis that hit the country in 1975. Kangana herself is playing the role of Indira Gandhi. A few days ago it was announced that Anupam Kher is going to play the role of Jaiprakash Narayan. Now the role of Atal Bihari Vajpayee, who was at the political center stage of the country during that period, has been given to Shreyas Talpade.

Shreyas Talpade is considered to be one of the most talented actors in the film industry today. From commercial films like Om Shanti Om to mainstream films like Door and Iqbal, he has also proved his mettle in comedy films.

The role of Vajpayee, a diplomatic yet suave poet, is challenging for any actor. His distinctive oratorical style is imprinted on the hearts of the people. Shreyas is faced with the challenge of bringing that fantastic narrative to life.

Shreyas expressed his delight at getting the role and thanked Kangana for giving him the opportunity. Kangana herself is also the producer and director of this film.