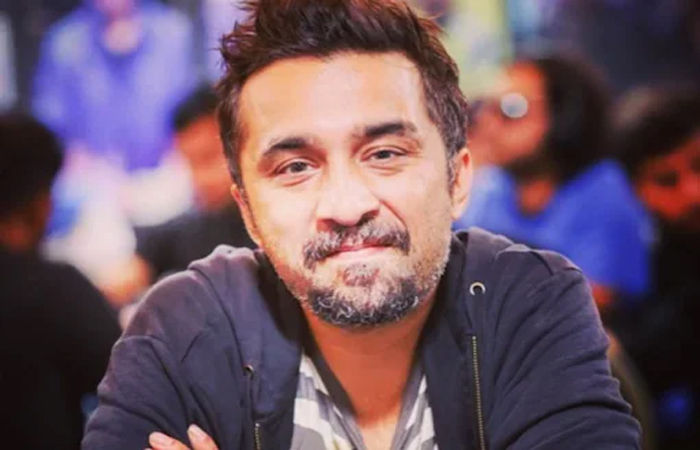 Mumbai: Shraddha Kapoor’s brother Siddhant will again be summoned to appear before the Karnataka police for questioning in the Bangalore drug case. Siddhant is currently out on bail in the case.

Earlier, after his arrest, he had said in the police interrogation that he had not knowingly consumed booze but someone had mixed the drug in his drink.

It has been learned that the police will be re-interrogating him regarding this statement.