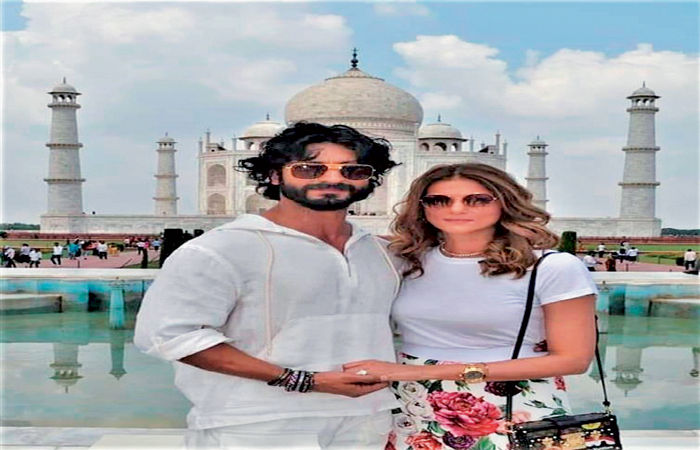 – There are also discussions that the two were secretly married

Mumbai: Actor Vidyut Jamwal and Nandita Mehta are rumored to be getting married in London next month. There is talk that the two have had a secret wedding but it is to be announced next month.

The film was slammed at the box office on the first day but later survived at small centers. Now there is talk of getting married as a new destination in Vidyut’s personal life as well.

According to reports, Nandita has just arrived in London and Vidyut will be with her soon. There is a possibility that the two will get married formally. The two have already formally announced their engagement.

Some sources, on the other hand, claim that the two have actually got married secretly but now a party for friends is to be held in the coming days with its official announcement.

Nandita Mehta is a fashion designer.

She is also included in Ranbir Kapoor’s long list of ex-girlfriends.