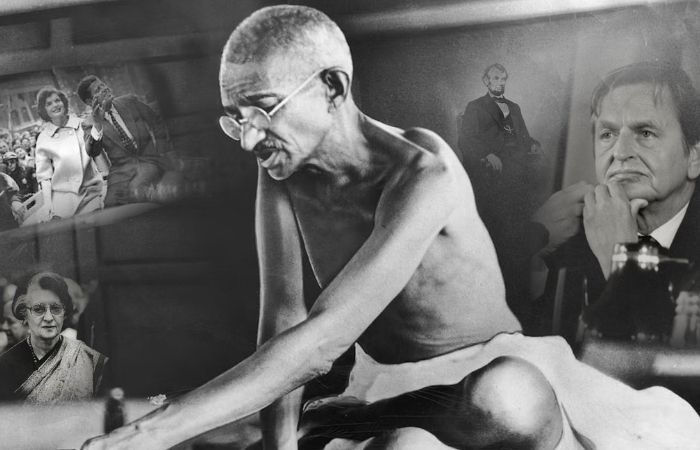 Former Japanese Prime Minister Shinzo Abe has been shot dead at a public event. The incident has shaken the world. This incident has once again raised a big question mark over the security of global leaders.

This is not the first case of a deadly attack on world leaders in a public meeting. Find out who are the 10 global and popular leaders who were assassinated in public and what was the reason. 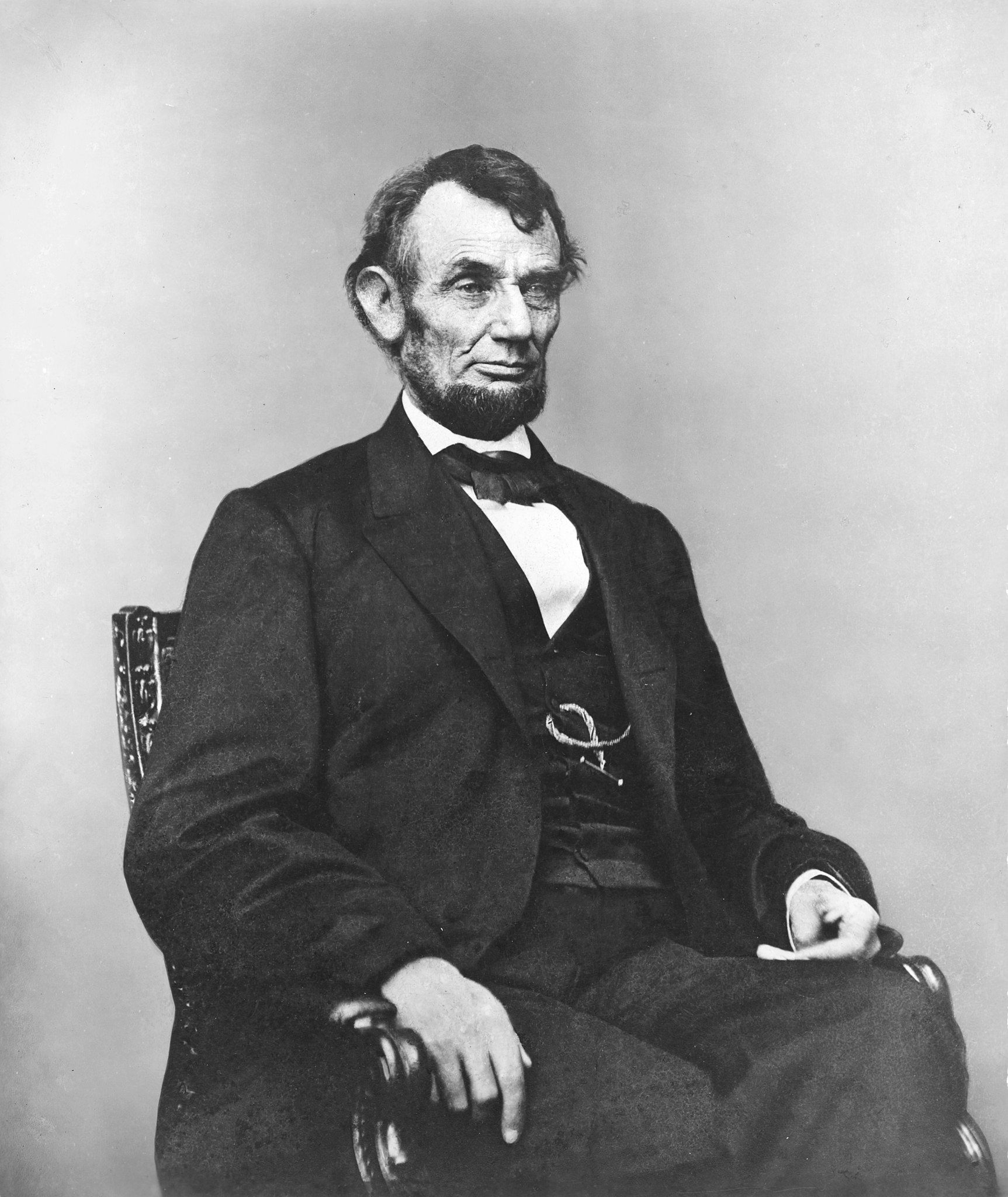 Abraham Lincoln, the 16th President of the United States, served from 1861 to 1865. America pulled Abraham Link out of the biggest crisis civil war and also brought an end to slavery.

“The time has come when African-Americans should also have the right to vote,” he said in a speech on April 11, 1865, four days before the assassination. This meant that he wanted to give Negroes equal status, which was not acceptable to some.

Abraham Lincoln was watching the play Our American Cousin at the Ford Theater in Washington when he was shot on April 15, 1865. He was shot in the back of the head by playwright John Wicks Booth in the theater at the time.

Booth is believed to have been politically instigated for the killings. The killers were shot dead in a 10-day encounter at a U.S. Army farmhouse in Virginia. 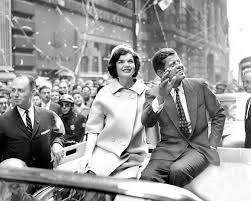 Kennedy was the 35th and second youngest president of the United States, taking office in 1961 at the age of 43. On November 22, 1963, two years after Kennedy took office, he was shot dead in Dallas, North Texas.

At the time he was survived by his wife Jacqueline Kennedy, Texas Governor John B. Connelly and his wife, Nellie Conley, were greeting people in an open car under heavy security and greeting people. At about 12:30 p.m., his convoy reached a plaza, when three rounds were fired at him. The president was shot twice in the head and neck in the attack.

Governor Conley was also wounded in the attack. Both were taken to the hospital, where John F. Kennedy died shortly after the attack, and security forces arrested a young man named Harvey Oswald. John F. Kennedy is one of America’s most popular heads of state. The mystery of his death remains intact to this day. 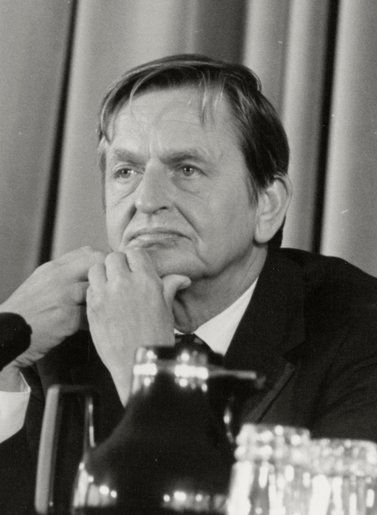 Olof Pame was the leader of the Democratic Party of Sweden. Olof Palme served twice as Prime Minister of Sweden from 14 October 1969 to 8 October 1976. Even after becoming PM, he was living a normal life. Because of its simplicity, Olof Palme often went out alone with his family without security guards, and this is what led to his death.

He was posthumously awarded the Jawaharlal Nehru Award in 1985. He was shot dead in public on 28 February 1986 on Central Stockholm Street while returning from the cinema with his wife and son. There were no security guards with them at the time. The assailant fired one shot at Olof Pamen and another shot dead his wife, Lisbeth Pamen.

Mohandas Karamchand Gandhi, also affectionately known around the world as Mahatma Gandhi and Bapu, Gandhiji used to go to Birla Bhavan in New Delhi every day to pray. A large number of people were present at that time. Mahatma Gandhi also used to go to pray in the evening. Then on January 30, 1948, Nathuram Godse shot and killed Mahatma Gandhi three times on the pretext of touching his feet. 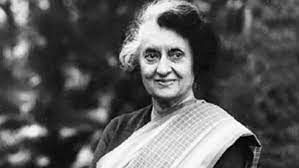 Prime Minister Indira Gandhi was assassinated on October 31, 1984 at her residence on Safdarjung Road in New Delhi.

At that time, the Sikhs were outraged by the military operation against Operation Blue Star and the Golden Temple. He was killed by Sikh bodyguards for this reason.

It was about 9.30am, he was out on the lawn outside his house. He was then shot by his Sikh bodyguards Satwant Singh and Beant Singh.

Martin Luther King, known as the Gandhi of America, has been a leading leader in the fight for the rights of blacks in America. He was also awarded the Nobel Peace Prize. He also raised the issue of apartheid in his speech. He was shot dead on April 4, 1968. 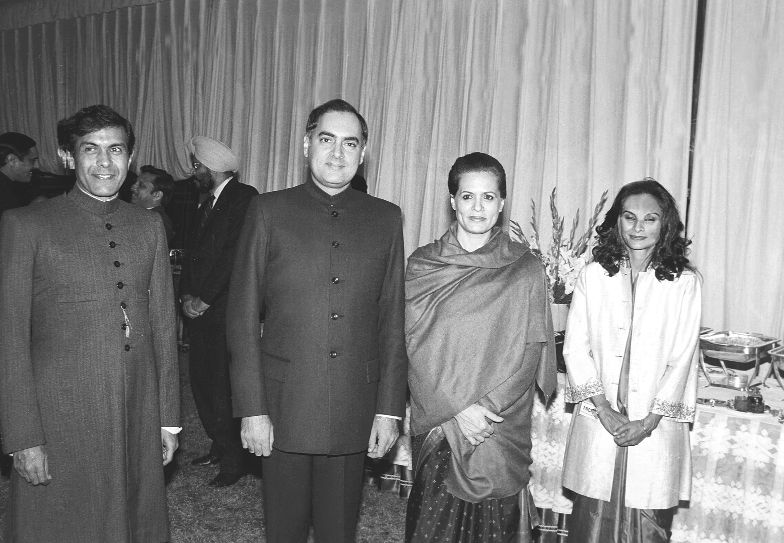 Rajiv Gandhi, the eldest son of Indira Gandhi and Feroze Gandhi, was a pilot by profession. In 1981, after the death of his younger brother Sanjay Gandhi in a plane crash, he entered politics to support his mother Indira Gandhi. He became the Prime Minister after the assassination of Indira Gandhi. He is considered to be the father of the information revolution in India. In reducing the age of voters from 21 to 18 years, 33 per cent reservation for women is also their contribution.

He was killed by a Liberation Tigers of Tamil Eelam (LTTE) suicide bomber during an election program in Sriperumbudur, Tamil Nadu at 10 pm and 21 minutes on May 21, 1991. 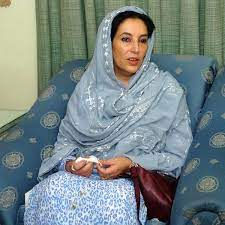 Benzari was the first woman prime minister of any Muslim country. Benazir Bhutto, the 12th and 16th Prime Minister of Pakistan, was killed by a suicide bomber during a political rally in Rawalpindi on December 27, 2007. 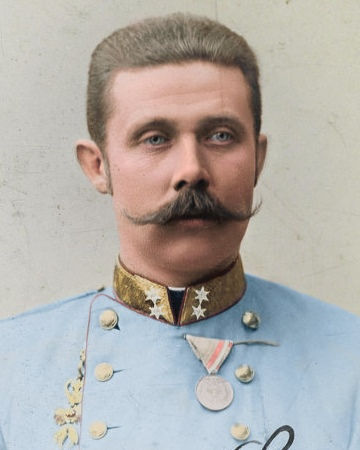 Archduke Ferdinand was a northern official of the Austro-Hungarian Empire. On June 28, 1914, he was on a trip to Sarajevo, Bosnia, with his wife, Hohenberg. Meanwhile, he and his wife were shot dead at a public event. The assassination is believed to be the first spark of World War I.

Sheikh Mujibur Rahman is also known as the father of Bangladesh. He was given the title of Bangabandhu. Sheikh Mujibur Rahman, the first President of Bangladesh, was assassinated along with his family at the Rashtrapati Bhavan on 15 August 1975. The massacre was carried out by a youth group of the Bangladesh Army (Bangladesh Army). He was assassinated with the intention of a military coup. The contingent of young army officers also reached Rashtrapati Bhavan with tanks.