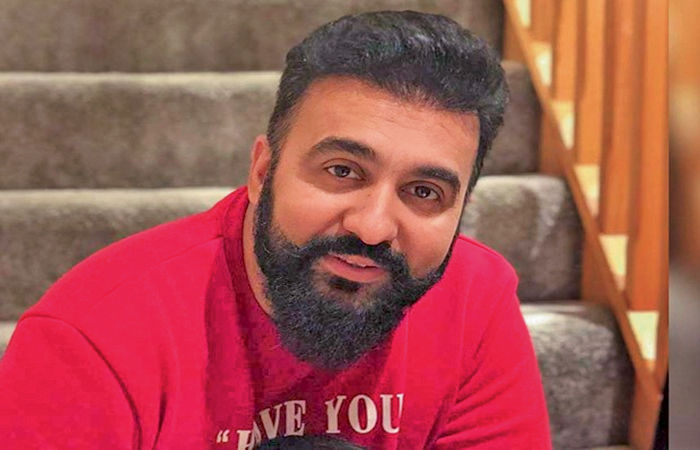 There is an update about Raj Kundra that he is now making his acting debut with the film UT No. 69. Raj Kundra was kept in this barrack at Arthur Road Jail, and the film is named after him.

There is also talk that now they are trying to sell this film on OTT. Raj Kundra is going to be seen in the lead role of the film. It is said that, in this film, he has included his experiences in Arthur Road Jail. Lesser known people of the industry have been roped in as other actors so that nothing of this film gets out.

It is also said that Shahnawaz Ali has directed this film under The Bigger Picchak banner.

Who has made films like Marga Fry. A set similar to Arthur Road was made in the Dabba Factory at Meera Road.

It may be mentioned that Raj Kundra was jailed for 2 months last year. Later he was released on bail of Rs 50,000.