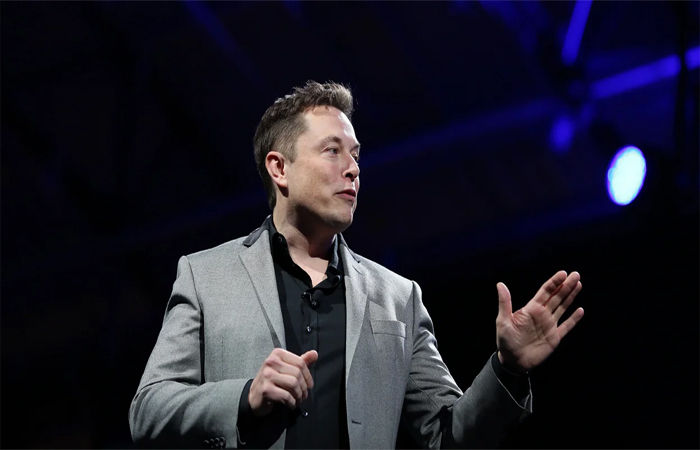 NEW YORK: Shares of Elon Musk fell more than 11 percent on the first day of trading after canceling a 3 billion deal with Twitter. Against him, Twitter said Musk’s decision would be challenged in court.

Musk, meanwhile, mocked Twitter, saying it would now have to reveal its bots in court. “Twitter didn’t tell me the bots, but now I have to tell the bots in court,” he said.

Musk on Friday accused Twitter of failing to provide a fake account. Twitter called Parot’s move by Musk inappropriate and wrong. He said the company would provide information when appropriate requests were made.

The company said it believed and also stated in the regulatory filing that it has fake accounts as high as five per cent every year. This account is removed. Under the deal, CEO Musk is willing to pay 1 billion.