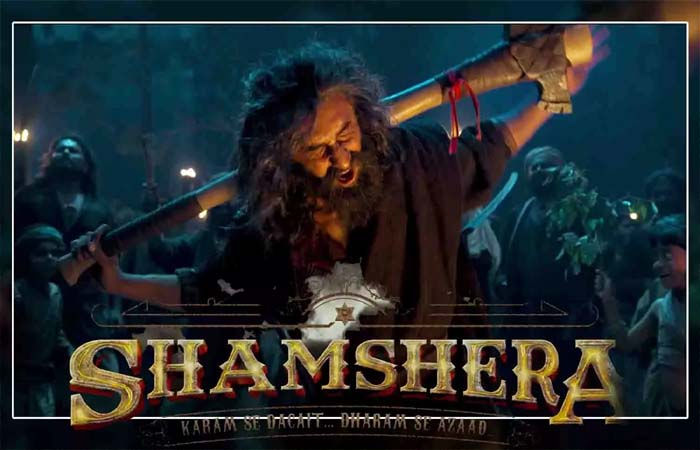 The title track of this film has also been released on YouTube. In which Ranveer is looking great. Ranveer Kapoor’s face shows anger. The song also has many hi-tech action scenes.

About this song of the film, Ranveer Kapoor said that, whenever I listen to this song, I get shivers, Sukhwinder and Abhishek have given their all in this song. He has created a song that perfectly captures the passion in Shamshera. Ranveer has described Shamshera as a powerful warrior.

Sanjay Dutt will once again be seen in the role of a villain in the film Shamshera directed by Karan Malhotra. Ranbir Kapoor is making a comeback after 4 years with this film. He will be seen in a double role in this film. The film is slated to release on 22 July 2022.