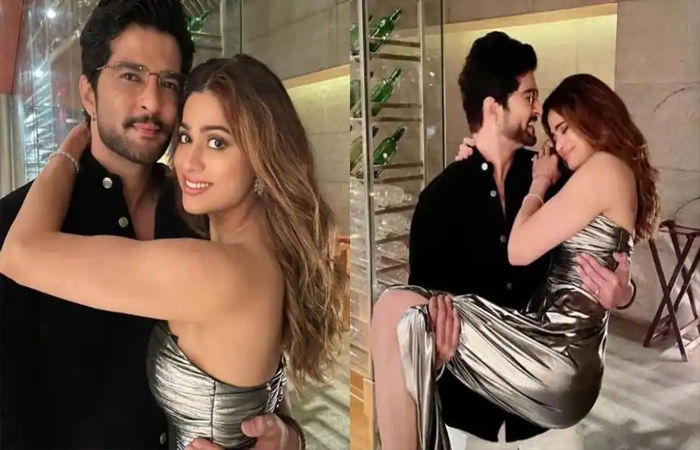 Shamita Shetty and Rakesh Bapat, one of the couples in the Bigg Boss house, have broken up. A long time ago there were reports that nothing was going well between these two. Now Rakesh Bapat has officially announced his breakup with Shamita Shetty. Shamita Shetty’s Instagram post about breakup is going viral.

Shamita Shetty shared the post on Instagram story and gave the official information about the breakup. I think it is very important to clear this up,” he wrote in an Instagram post. Rakesh and I are not together anymore, it’s been a long time.

Rakesh Bapat wrote in his Insta story, want to let you guys know that Shamita Shetty and I are no longer together, we met each other in a place I never thought of. You all know that I don’t talk much about my personal life, but I wanted to give you all the official information about the breakup. I think fans should know about this. I know you all will feel bad knowing about the breakup but as always, keep giving your love and support.

It is worth mentioning that the love story of Shamita Shetty and Rakesh Bapat started from Bigg Boss OTT. A lot of closeness was seen between the two in this show. Shamita also expressed her love for Rakesh.