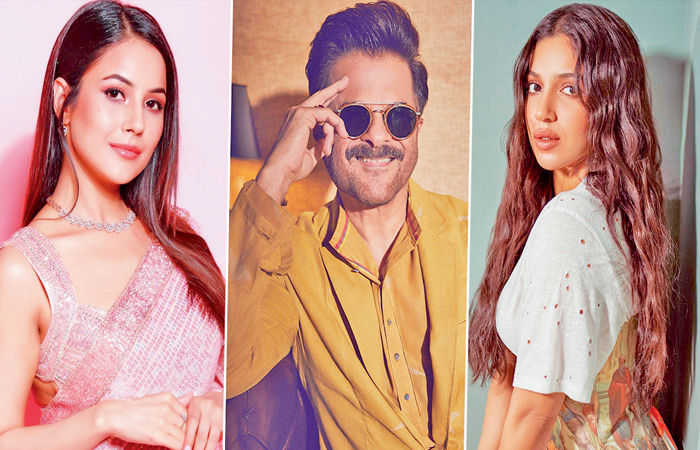 – Bigg Boss contestant Shehnaaz gets second film in a row

Mumbai: Shahnaz Gill, who is known for Bigg Boss, has got another film in a row. She is to share the screen with Anil Kapoor and Bhumi Pednekar in this film. Rhea Kapoor is making a film with a family oriented theme. It also stars Shehnaaz along with Anil Kapoor and Bhumi. It is said that the shooting of this film will start from next month. Shehnaaz has also been cast earlier for Bhaijaan opposite Salman Khan. Thus, he is getting multiple projects even before the release of a single film. After gaining huge popularity from Bigg Boss, Shahnaz Gill also acted in a few Punjabi films.