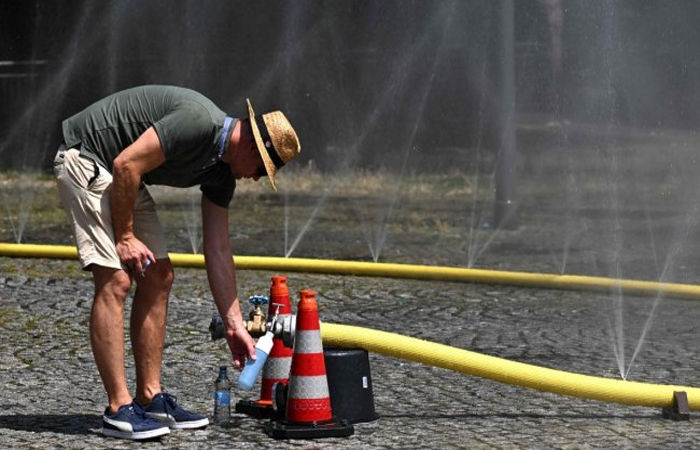 – Members of the House of Commons (Parliament), known for its strict discipline, were allowed to dress according to their convenience.

The whole of Europe is braving the scorching heat and the mercury has crossed 40 degrees for the first time in Britain’s history. Earlier in the year 2019, the highest temperature was recorded at 39.1 degrees Celsius. The heat wave is so severe that more than 1,000 people have died due to heat in Spain-Portugal.

Members of Parliament were allowed to wear clothes as per convenience 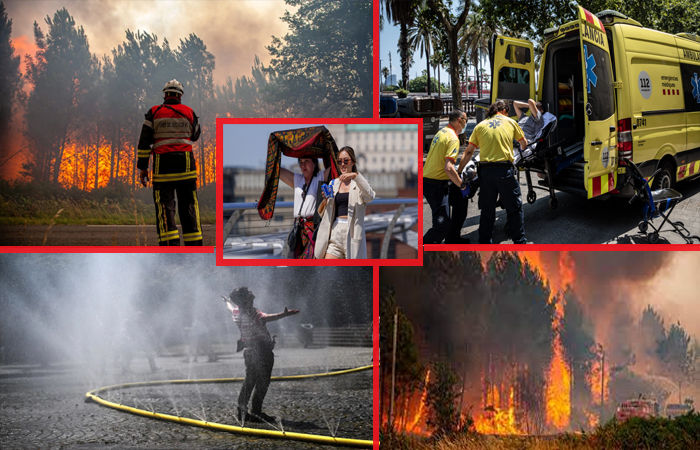 The heat will cross 41 degrees

Not only Britain but all European countries including France, Portugal, Spain, Greece are basking in the heat. The Meteorological Department of England has predicted that the temperature will exceed 41 degrees in 1-2 days. Due to intense heat, forest fires have also increased. Climate change is the biggest cause of this type of change in the atmosphere.

In Britain, the heat has worsened to such an extent that the transport system has also been disrupted. The asphalt on Britain’s roads is starting to melt. Luton Airport’s runway has also melted. Railway tracks are also spreading due to rising temperature so many trains have to be cancelled.

People in England have been advised not to travel by train. Transport Minister Grant Shapps said that the UK’s railway network cannot cope with this extreme heat and it will take years to upgrade it.

He said that when the mercury reaches 40 degrees, the temperature of the track reaches 50, 60 and 70 degrees so that it can melt and the risk of train derailment increases. 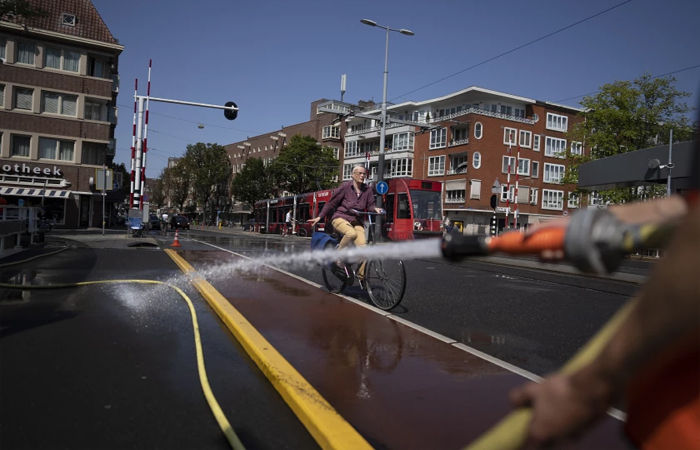