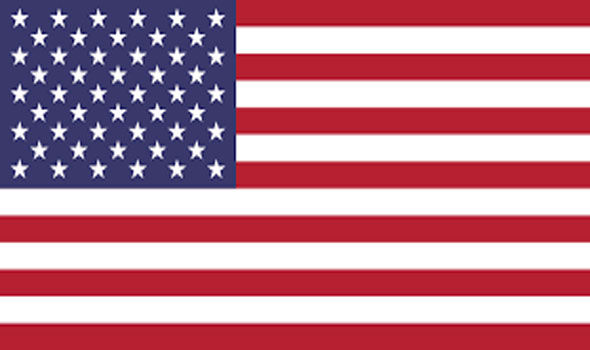 Several people of Indian origin, including Gujaratis, have been convicted on insider trading charges in two separate cases of insider trading in the US. He has been accused of illegally earning 5 million dollars.

The SEC has alleged that all these people living in California had traded before the acquisition of the two companies and had done illegal trading of $5.2 million.

In another action, the SEC has also charged 37-year-old investment banker Brijesh Goel and his friend Akshay Niranjan, 33, with insider trading. Both of them are residents of New York. Niranjan was a foreign exchange trader in a large financial institution.

The SEC alleges that two individuals who were close friends from a business school engaged in illegal trading in 2017 of four announcements of acquisitions by companies.,75,000 was earned. Goel got this information from his company.

The complaint further states that Niranjan bought call options of the target companies. The complaint was filed by the SEC in Federal District Court in Manhattan.

Criminal charges have also been laid by the US Attorney’s Office for the Southern District of New York. SEC’s Enforcement Division Director Gurbir S Grewal has said that if inside trading continues like this, investors will not invest their sweat equity in the market.