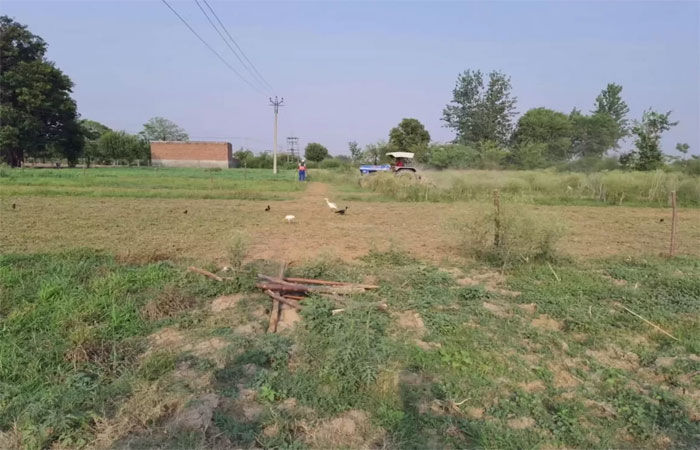 Among the clarifications made by the State Government in its Resolution dated 3-6-207 under the Abolition of Different Types of Tenures Act, in this regard by the Revenue Officers in matters of implementation in the provisions of the Act under Mumbai Rayat Useful to Community Employment Reward Abolition Act-12. Often due to different interpretations there was no uniformity in the interpretation and the guidance of the revenue department of the government was sought. So before we move on to the issue that the government has clarified, it is necessary for the public to understand what is meant by ‘ryot’ and ‘ryotwari’ in terms of revenue and accordingly ‘ryat’ means ‘ryat’ during the British rule. ‘Praja’ Subject and ryatwari means the practice of collecting revenue directly from the people from the occupiers cultivating the land is called ryatwari. The revenue practice of ‘ryatwari’ was practiced in the Mumbai province of the British rule and in Madras. Now the ryots were employed in the type of useful service land, especially the village servants, also known as pasayata chakriyat. Those who were given land as part of village service were known as ryot useful service rewards land.

As per Section-3 (1) of the Ryot Useful Lands Act, Schedule B of Rule-3 of Mumbai Rent Free Estate Act-13, the legally disposed land has been made land taxable instead of revenue waiver (Liable for land Revenue) and such lands are in the possession of the holder. If there is or is in the possession of a legitimate holder by it, the possession of such holder is to be considered subject to the terms of the order. If the service grant has been withdrawn and the land has been entered by the government, in the villages or in the part of the land where a junior holder (Liable for land Revenue) has already assumed the land grant as a service reward by paying the annual form, Occupancy may continue without the prior approval of the Collector on condition that it is not transferred or divided and the land with possession of such continued land shall be deemed to be a new and indivisible condition.

As per Section-3 (1) of this Act, Schedule B of Rule-2 of Mumbai Free Estate Act-19, the lands which have not been legally disposed of have been declared eligible for land revenue by the Government and the rules of Bindumala land have been applied. As per Section-2 (1) of this Act, the Government has resumed all the service reward lands which have not been disposed of as per the law. And will be considered an indivisible condition. But if the possession price is not paid within five years from the due date, it is considered as unauthorized possession and can be removed summarily as per the Land Revenue Act. In cases where the land has been given possession under the new condition / restricted authority type, in the revenue office i.e. in 9/12 by mistake the old condition has been shown in the power type, in that case the title deed has shown the restricted authority type in village sample no. In such cases, if the revenue records have been verified and the lands have been sold in such cases and the revenue officers have approved the notes, then in such cases, as per the circular of the revenue department dated 18-9-2017, the government is going to regulate such prudent transactions as premium is collected. The revenue records under the Abolition of Riot Useful Land Act 13 and the decisions made for the purpose of re-use of such lands other than agriculture, etc., will be applicable to the revenue records and the clarifications made by the resolution of this revenue department dated 3-9-207. Thus ryot useful service lands are mostly given as part of service as village servant. Most of these lands are considered as new and indivisible condition.