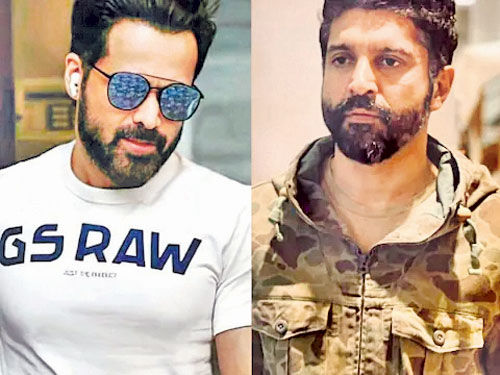 – Almost all the romantic heroes of Bollywood turned to action

Actor Emraan Hashmi, known as a serial kisser, has now become an action hero. He is to play the role of an army officer in the upcoming film.

The film is being produced by Farhan Akhtar’s production house with the title Ground Zero. In it, Imran has been given the role of an army officer.

A special mission is being conducted in Kashmir by the Indian Army. On the other hand, Emraan Hashmi is sent to Kashmir as an army officer in this film.

Marathi director Tejas Vijay Devskar has been assigned the direction of this film. This will be Emraan’s first film in a Farhan Akhtar production.

Emraan has turned to action roles for some time now.

Apart from this, his film Selfie with Akshay Kumar is also scheduled to release in February next year.

Not only Imran but all the one-time heroes of Bollywood have turned to action. As the streak of romance films has come to an end, these actors have no choice but to accept action roles to survive.