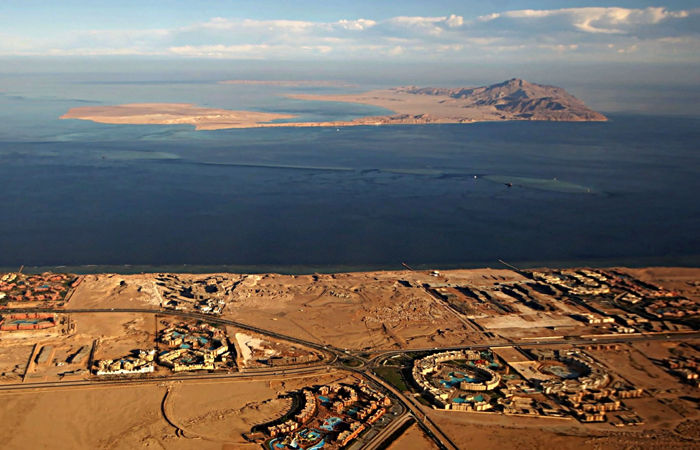 Saudi Arabia is planning to build a ‘Sideway Skyscraper’ at a cost of 800 billion pounds (Rs 766 billion). The building will be about 120 kilometers long. It is claimed that it will house 50 lakh people. The project has been named ‘Mirror Line’, as mirrors will be used in its construction. It is said to be roughly the size of Massachusetts and taller than the Empire State Building.

According to the report, Saudi Crown Prince Mohammed bin Salman announced his plans for the massive building in January 2021. Also, Saudi Arabia said about the purpose of building its own pyramid on the lines of the Egyptian pyramid. Organizers are questioning the cost of the project. Will people be prepared to live in confined spaces after the pandemic, they ask.

– Buildings will be ready in 50 years

Sideway skyscraper ‘Mirror Line’ will be part of a desert city ‘Neom’. It will consist of two 1600 feet tall buildings. which will be parallel to each other in the desert. It will take 50 years to build. These will be so long that engineers will need struts to account for the curvature of the Earth. It will have its own high-speed railway line. 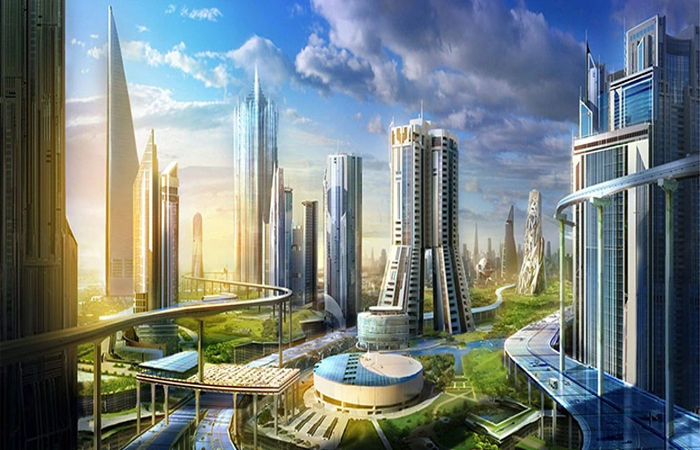 – The project will pass through the Gulf of Aqaba

According to the report, the massive project will pass through mountain ranges and deserts from the Gulf of Aqaba in the west of the country.

– This building will have houses and farms

It will take 20 minutes to walk from one end of the building to the other. It will be powered by renewable energy. It will also have greenery of fairs and houses and farms where five million people can get food. Residents have to subscribe to the building for 3 meals a day. The building will be carbon neutral and its own stadium will be 1,000 feet above the ground, Prince Mohammed bin Salman said.