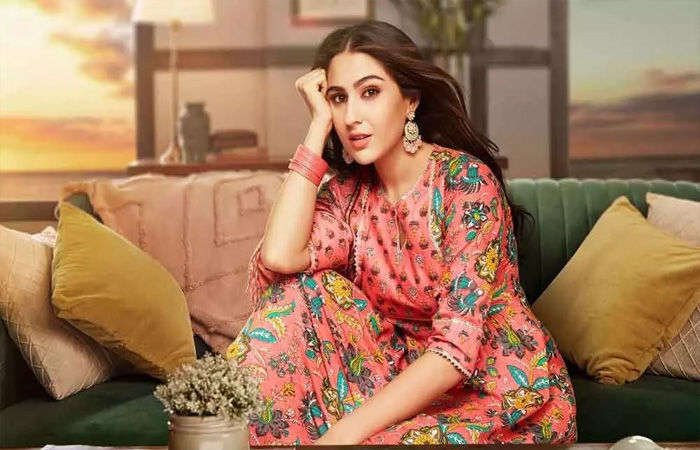 – Sara Ali Khan will be seen with Janhvi Kapoor in the second episode of Karan Johar’s show ‘Koffee With Karan’.

Sara Ali Khan is one of the talented actresses of today’s New Age Bollywood. He is very fond of walking. After London, she is currently vacationing in Europe. She shared a collage of her trip to Amsterdam and the Netherlands on her Instagram story. On Wednesday, Sara shared a post and captioned it, “The only dam I give”. 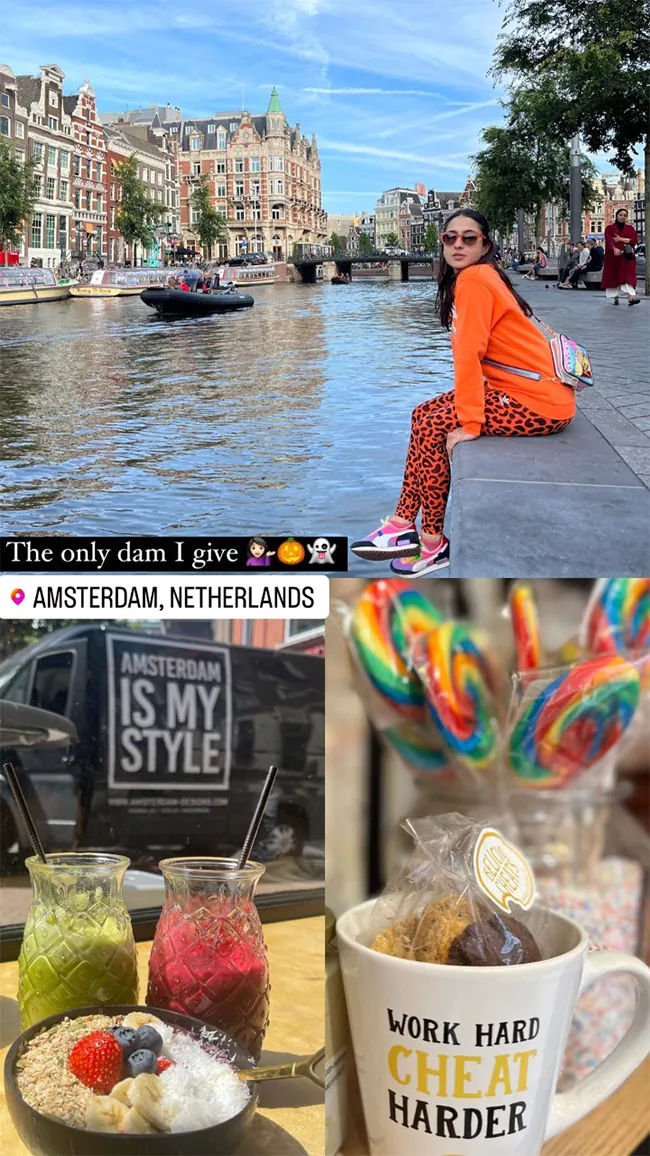 In the first picture, Sara is posing in front of the camera in an orange colored sweatshirt and an animal print pant. She is looking very beautiful in it.

In another picture, she was seen posting a photo of her food.

In the third picture she shows a mug full of cookies and chocolates. Then the text above says, “Work Hard Cheat Harder”.

Before leaving for Europe, Sara Ali Khan was holidaying in London with her brother Ibrahim Ali Khan and his friends. After getting off the flight, Sara Ali Khan shared many pictures on her Instagram handle and captioned the post, “Summer vibe, With my tribe Kindly like, share and subscribe”.

Sara Ali Khan met her father Saif Ali Khan and brother Jeh. Meanwhile, they also spent a good time together in London. Sara shared an adorable photo and captioned it, “Keeping up with the Pataudi’s…”

Sara will be seen in KWK7:

Talking about Sara’s front work, she will soon be seen sharing the screen with Vicky Kaushal. Fans are eagerly waiting for his film. Sara was last seen in her film ‘Atrangi’. In this film, she was seen opposite Akshay Kumar and Dhanush.