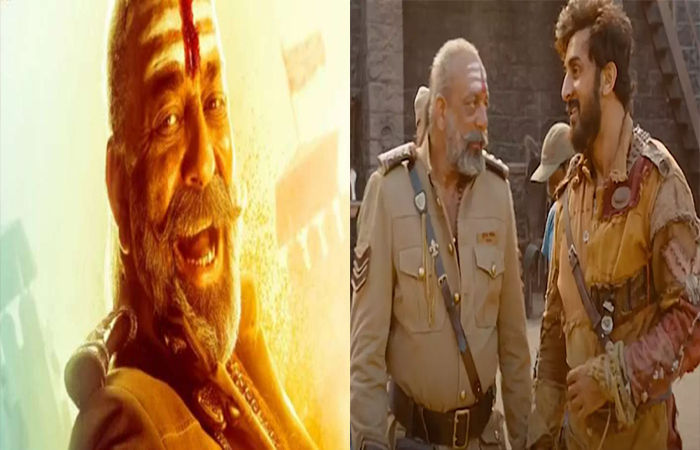 Sanjay Dutt has won the hearts of people with his DumDam acting. His film ‘Shamshera’ is releasing tomorrow i.e. 22nd July which fans are eagerly waiting for. In the film where Ranbir Kapoor is playing a double role. At the same time, Sanju Baba will be seen in a negative role. The film’s director Karan Malhotra recently revealed that Sanjay Dutt was battling cancer during the shooting of ‘Shamshera’ but was acting as if nothing had happened.

‘Shamshera’ director Karan Malhotra says that Sanjay Dutt is ‘Superman’. He revealed that he has completed the shoot silently without informing anyone about his illness.

Sanjay Dutt was diagnosed with cancer in August 2020. He was diagnosed with stage 4 lung cancer. “Shamshera” director Karan Malhotra said, “When we got to know about this information, it was a big shock for us because you didn’t know about it. Despite being surrounded by a dangerous illness, he was communicating well. They were shooting the film as if nothing had happened. Karan further said, I think that’s why they are at this place. He was an inspiration to everyone on the set.

Talking about Sanjay Dutt, Karan further said that after giving many years of his life in the film industry, Sanjay Dutt is still working to move forward. His behavior shows us all, how to conduct ourselves on the sets. During the shooting of Shamshera, he never said that I can’t do this. No matter what was going on in his life, Agant kept the mood light on the set.