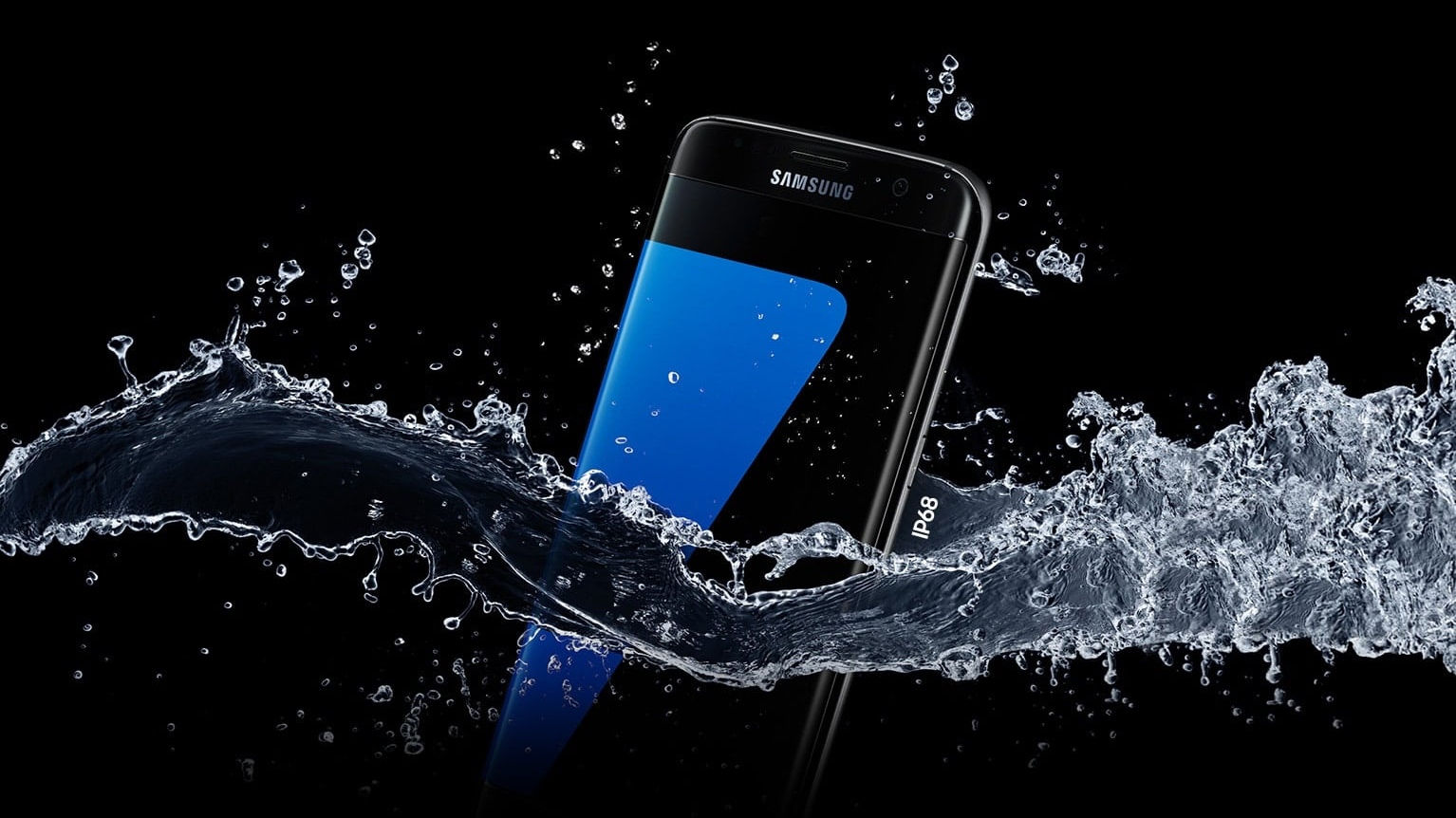 The Australian court has fined Samsung 98 million dollars. The company had falsely advertised that the smartphone was waterproof, after investigating the advertisements, it was found that there was no truth in them, and this fine was imposed. Not only this, the court also ordered the investigating agency to pay one and a half lakh dollars separately as expenses.
The South Korean company Samsung announced that seven models of Samsung are waterproof in Australia from 2016 to 2018. There were complaints that many of these models were not waterproof. Four years ago, the Australian Consumer Competition Commission started an investigation into the company’s claims. The investigation found that the company’s claim was misleading and misleading. A case was filed against the Samsung company which sold around 31 lakh smartphones in Australia.
The court gave a very important judgment and imposed a fine of 98 million dollars on the company. Apart from this, the Australian Consumer Competition Commission has also been ordered to pay one and a half million dollars as compensation for the expenses incurred during the investigation. The company said that currently there is no such technical defect in any of the Samsung models. Samsung claimed for the S-7, A-5, A-7, S-8, S-8 Plus models in Australia that all these smartphones can be used underwater. No problem in sea water or swimming pool. But according to complaints among customers, the charging ports were damaged by dropping the phone in water. After that, the company repaired the mobiles of several such customers, but there was a complaint that they were charged separately. An Australian agency launched an investigation after widespread complaints.