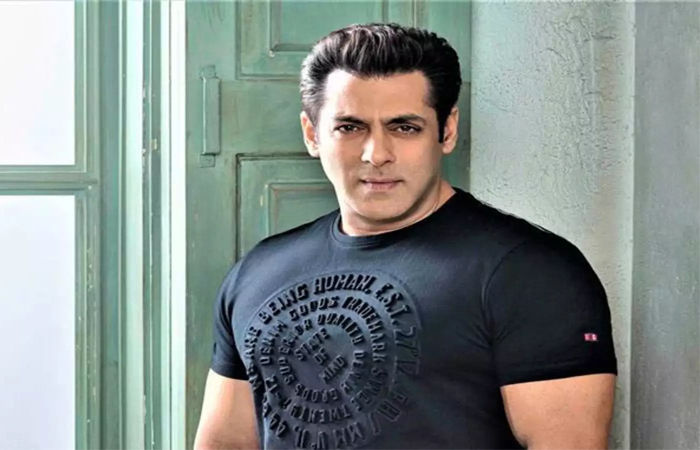 Some time ago, Salman went to the Mumbai Police headquarters in Mumbai’s Crafted Market and met the new Commissioner of Police, Vivek Phansalkar, and requested for a license.

However, an organization opposed the granting of a license to Salman due to his criminal past.

After that, security has been increased near Salman’s house. Salman now leaves in a bullet proof car.

Salman hunted an antelope during the shooting of Hum Saath Saath Hai in Jodhpur. Annoyed by this, Lawrence hatched a plot to assassinate him. He also sent a shooter to kill Salman in 2018 and ordered a special rifle worth four lakhs.