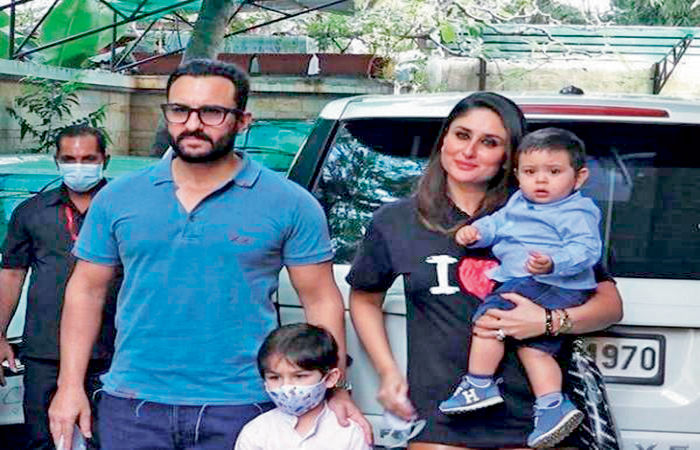 Mumbai: Actress Kareena Kapoor gave a very funny response to the rumors of her pregnancy, saying that Saif has contributed enough to increase the country’s population, he is no longer needed.

Kareena and Saif are currently vacationing in London. After the rumors of her pregnancy spread, Kareena herself clarified on social media and rejected these rumours.

Kareena wrote that my body has become fat due to excess of pasta and wine. I am not pregnant and yet Saif has contributed enough to increase the country’s population.

It is to be mentioned that Saif has two sons Taimur and Jahangir from Kareena. While from the next wife Amrita Singh, he has two children namely Sara Ali Khan and Ibrahim Ali Khan.

Along with Kareena, Katrina Kaif is also rumored to be pregnant for a long time. However, no official explanation has been given regarding this.