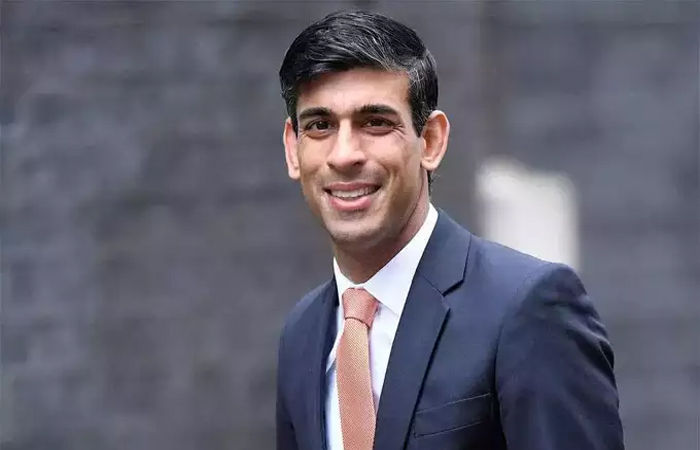 – If Rishi Sunak wins the top seat, he will be the first citizen of Indian descent to become a British PM.

Former Chancellor Rishi Sunke has announced his candidacy for the post of Prime Minister of the United Kingdom following the resignation of Boris Johnson. “I stand to be the next leader of the Conservative Party and your prime minister,” Sunke said in a campaign video shared on Twitter. Let’s restore confidence, rebuild the economy and reconnect the country.

In the video, 49-year-old sage Sunak shared the story of his grandmother who boarded a plane to England in search of a better life. Sage Sunke said in the video that she managed to find a job but it took her husband and children about a year to save enough money to support them. He further said that his family is everything to him.

After Sunak’s resignation as Chancellor of the Exchequer, Boris Johnson’s resignation caused a stir in the cabinet and he was forced to resign. If Rishi Sunak wins the top seat, he will be the first citizen of Indian descent to become a British PM.