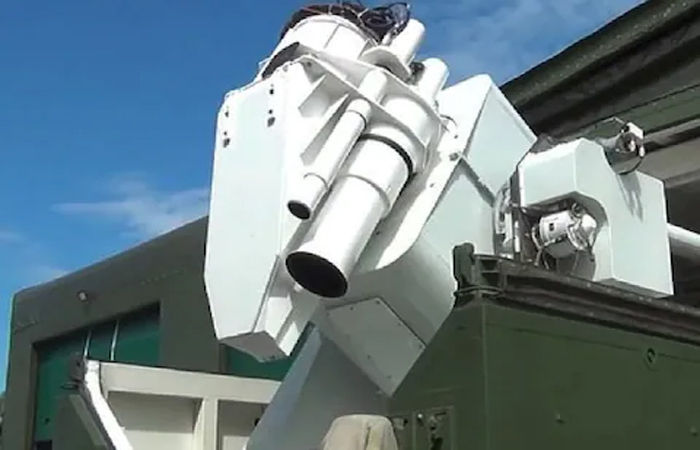 Russia is developing a laser weapon that will hide its satellites in space from the eyes of the world. According to the report, the idea of ​​making this weapon is simply that the optical sensors of the country’s spy satellites can be covered with laser lights. Laser technology has now advanced to such an extent that some countries have begun to consider it best to cover satellites with its help.

If the Russian government is able to develop such a weapon, then it will be able to protect a large part of the country from the sight of satellites with optical sensors. Apart from this, with the help of this technology, such laser weapons can be prepared in the future. With the help of which the satellites can be completely disabled. The first laser was developed in the year 1960 and has been used in many ways since then.

Lasers are used extensively in military operations. The best use of this is the airborne laser that was incorporated by the US military. The US military has shot down many ballistic missiles with the help of this. ABL is widely fitted on Boeing 747 and is very powerful. This program was discontinued due to thermal management and maintenance of chemical lasers.

How will this weapon work?

The laser weapon Russia is developing has been named Kalina. This is intended to completely blind the opticals sensors of those satellites. Which have been deployed for the purpose of intelligence. Such optical sensors are used in spy satellites that are in low-Earth orbit. Some are hundreds of kilometers from Earth. With the help of optical sensors, it takes only a few minutes for these satellites to reach a particular intelligence ground staff.

Kalina will continuously monitor the optical sensors and this function will be fulfilled by a telescope system. Kalina will be able to target any satellite in its path. This can render satellites targeting an area of ​​up to 40,000 square miles redundant.