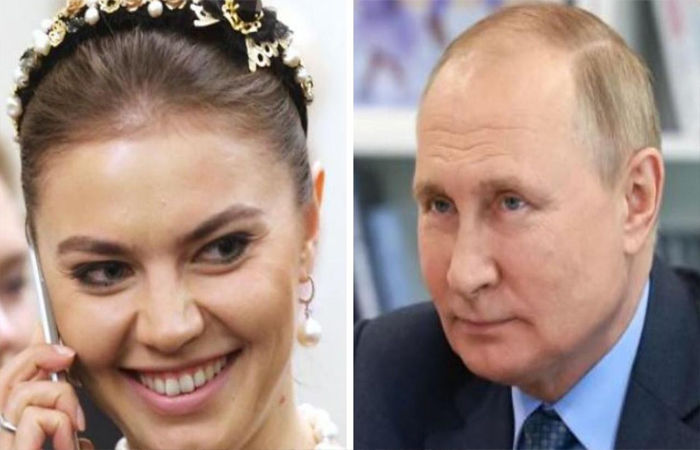 Russian President Vladimir Putin is set to become a father for the third time after facing criticism from many countries over the war between Ukraine and Russia.

According to media reports, Putin’s girlfriend Ali, Kabayeva, is a former gymnast and will be the mother of Putin’s third child. The claim that Putin and Alina already have two children has been made in many media reports before.

However, he acknowledged that their numbers were not enough to defeat Putin’s government.

Putin’s alleged girlfriend Ali has also won a gold medal in gymnastics at the Olympics. News of her and Putin’s affair has been circulating in the media from time to time.

That being said, Ali is the boss of a media group in Russia and is considered one of Russia’s top celebrities. He is also involved in politics and has become an MP from Putin’s political party United Russia.

Alania also posed for semi-nude photos for a magazine. He also tried to become a singer but was not successful.

Western nations have also imposed sanctions on Putin for being his girlfriend. However, Putin has never publicly acknowledged how many children he has.

Putin has two daughters through his ex-wife, Lyudmila Ocheretnaya, and they are both considered high-profile women.